When you hear of the name of the city of Tacloban, a few significant things come to mind: it was once, for a short while, the capital city of the Philippines, the host to the longest bridge in the country, and the fifth most competitive city. 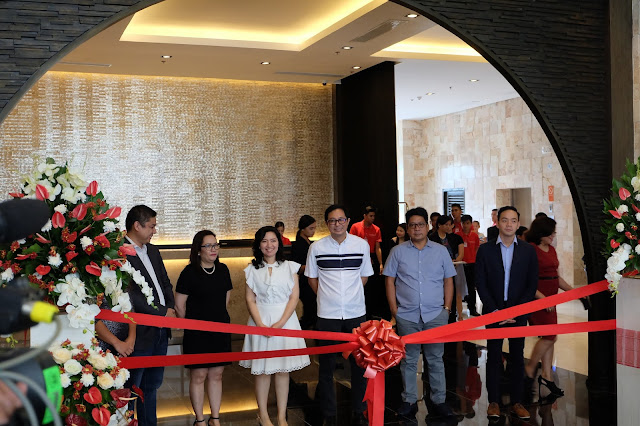 But for a city considered the gateway to the Eastern part of Visayas—often symbolized by the wooden arch—Tacloban is the go-to place of people who venture across the provinces of Samar and Biliran.
Yet, while the autonomous city of Tacloban may seem like it has it all as a fast-developing city of the country, it is also a place of “first,” such as having the first ever Summit Hotel—thusly called Summit Hotel Tacloban—in the area.
Summit Hotel Tacloban
Built and owned by the same conglomerate ran by the business tycoon, John Gokongwei, Summit Hotel Tacloban touts itself as a “prime shopping hotel” for its close proximity to Tacloban City’s Robinsons Mall.
At just a stone throw away from the nearest shopping area of the city, to stay in the hotel and shop are oftentimes inextricably-linked, it makes customers—such as you and me—leaving the premises a not-so-empty-handed experience. Literally, with a mall as a neighbor from a temporary refuge, the itch to buy can be a rather strong temptation. 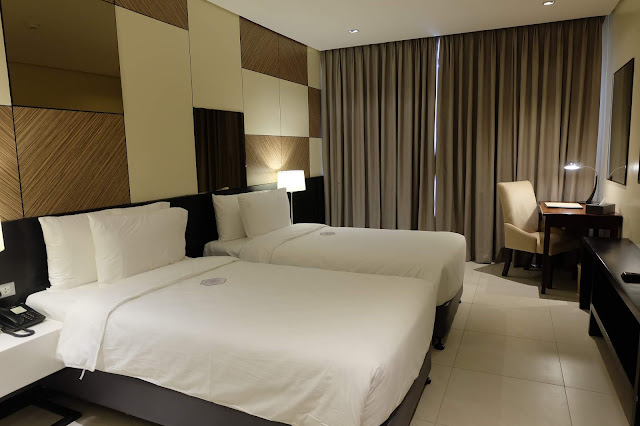 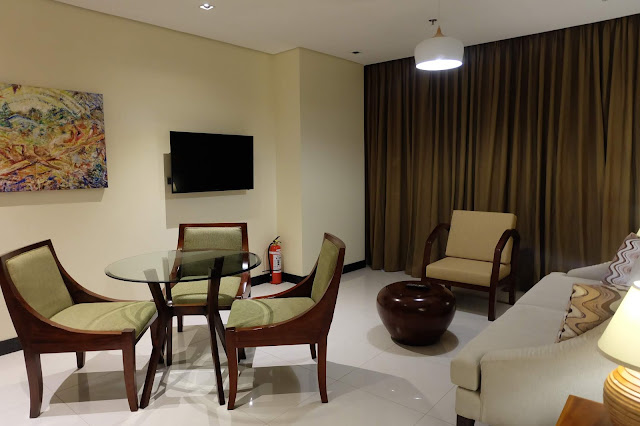 Nestled at the heart of Tacloban’s uptown area, the Summit Hotel Tacloban is at the perfect location for people who are coming into the city, either by air or by seaport.
Although most hotels which are “Summit” by brand share similarities as if by signature, the Tacloban branch is special in that it is unique from the physical aspect. In paying homage to the people of the city, the Summit Hotel Tacloban features a distinct native flair while bearing a bit of the usual design signature to the Summit brand.

What to Expect?
You might be a passer-by who arbitrarily decides to enter the premise and take a look or a person who chose Summit Hotel’s lobby as a venue for a casual chat with a friend or a wearied client seeking temporary refuge, whatever your purpose for visit, Summit Hotel Tacloban is open for anyone to visit 24/7. 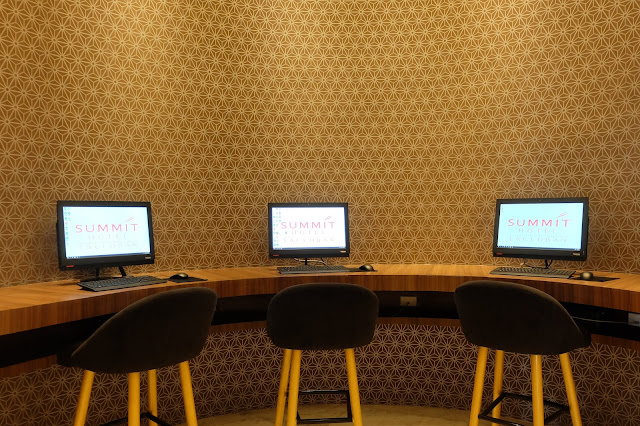 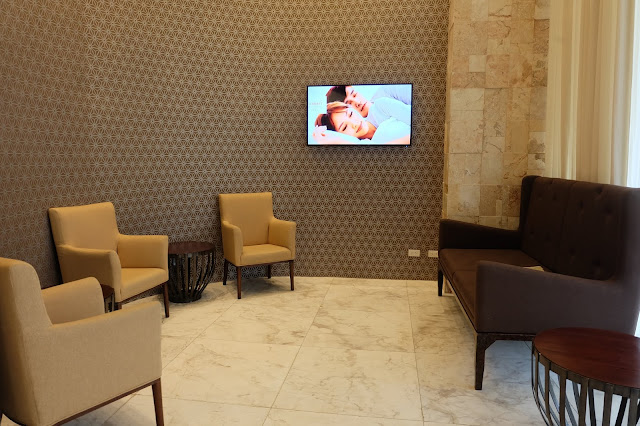 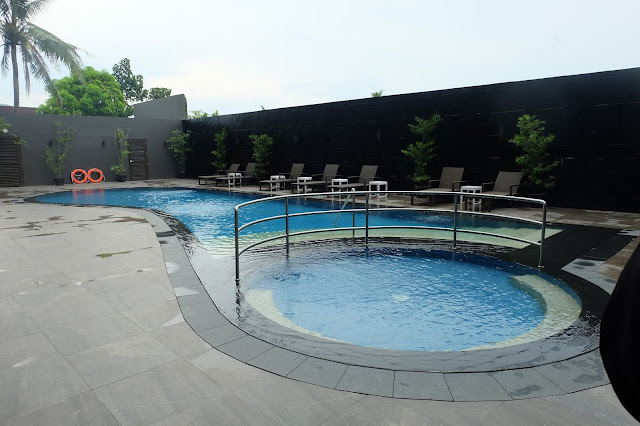 But, of course, the main benefit of choosing to stay at this luxurious hotel are the customers themselves who are willing to shelve out some cash for a unique pampering experience, given today’s amenities.
While the basic accommodation is more than enough for the average traveler, those who are deep in the pocket have undeniably more benefit in choosing one of few of Summit Hotel’s suites due to its added amenities. 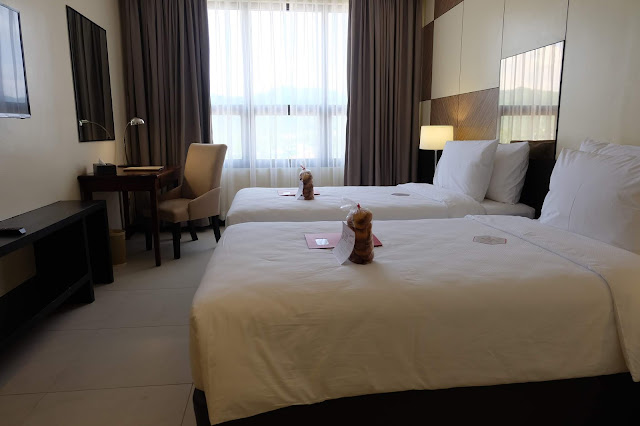 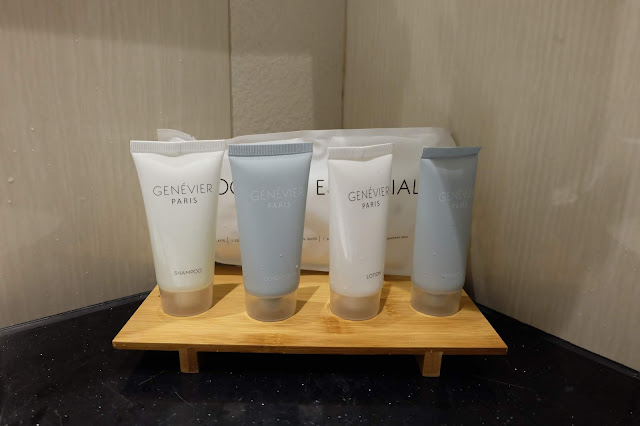 Yet, while Summit Hotel Tacloban’s 138 unique rooms, including suites, are the main highlights of its hospitality business, the enterprise also brings its commerce to a higher level by catering for people in small or large groups, as in a gathering.
So, whether you are a group of corporate people who are seeking a fresh venue to conduct meetings from or a larger mass of people—up to 60 unique individuals—Summit Hotel Tacloban has the right enough space to be the perfect place to hold special events and gathering.