It’s Kadayawan season again! Wondering what to do in Davao? Here’s a list of Things to Do in Davao when you visit the city during the Kadayawan sa Davao Festival happening on August 10-19, 2018. The festival is longer this year so you will have many things to see and do while in the Durian Republic. [Read: A Complete Davao City Travel Guide] 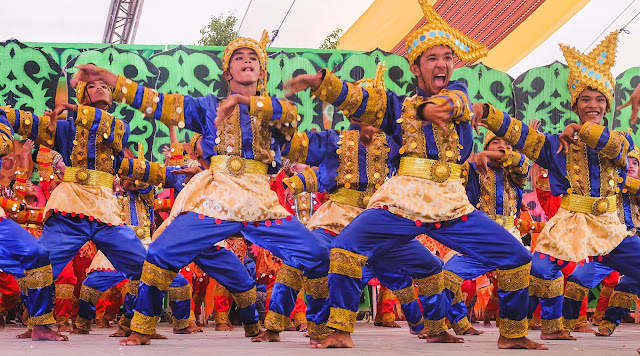 Attend the Pag Abli sa Kadayawan
If you are in Davao on August 10, 2018, I highly suggest you attend the Pag Abli sa Kadayawan in Magsaysay Park. It’s the festival’s opening ceremony that will commence with an ecumenical thanksgiving service for the year of blessing and bounty.  It will be a grand showcase of the colorful culture and tradition of Davao City’s 11 tribes. {Read: Schedule of Official Events and Activities of Kadayawan Sa Davao] 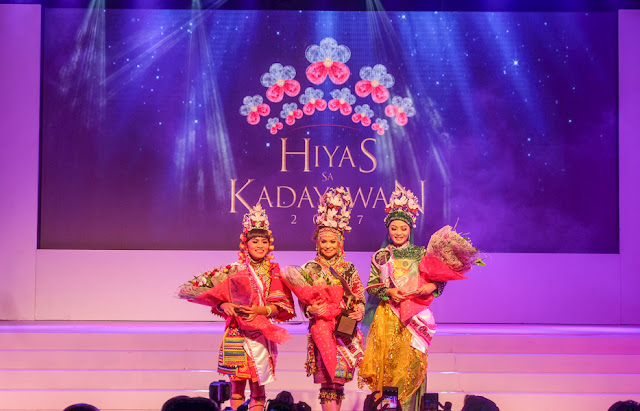 One of Kadayawan Festival’s highlights is Indak-Indak sa Kadayawan or the street dancing parade participated by different groups from all over Mindanao. It features participants with colorful and vivid costumes showcasing choreographed dance inspired my Mindanao’s tri-people community : The Christians, the Muslims and the Lumads (Indigenous People). This year’s Indak Indak sa Kadayawan is set on August 18, 2018 at the Kadayawan Square in San Pedro Street, in front of the Davao City Hall. 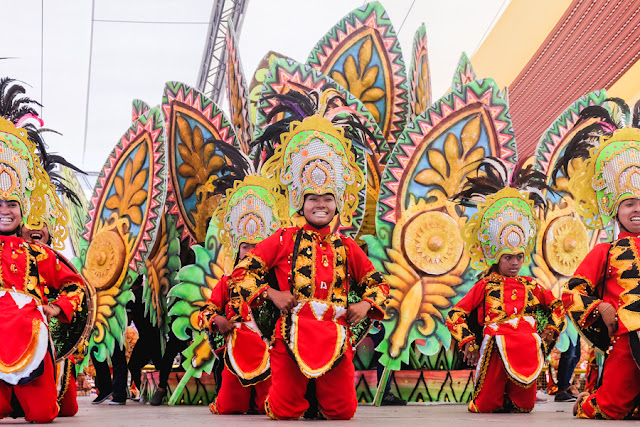 See the Pamulak sa Kadayawan
Pamulak sa Kadayawan is another highlight of the festival happening on August 19, 2018. It highlights the abundance of Davao Region’s flora and fauna presented with artistry interpreted in decorative floats. This year is going to be more interesting and experiential as select audience will get a chance to ride a Pamulak Float. 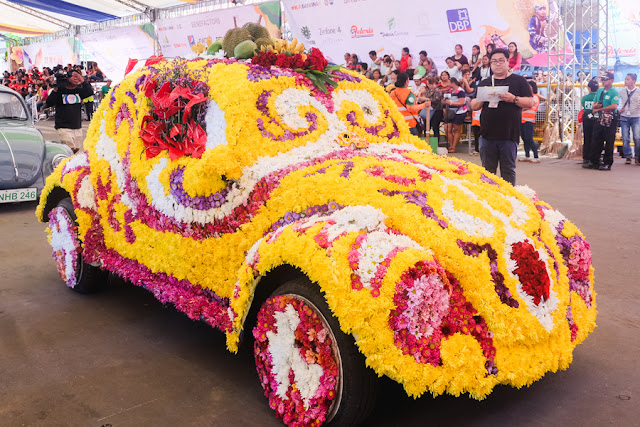 Participate in the Dula Kadayawan
Dula Kadayawan will be an experiential activity for locals and tourists alike who will get to interact with the tribes through their games. Unlike the previous years, the upcoming Dula will be more experiential as locals and tourists will be allowed to interact with the tribes to try their indigenous games.

Try the Indigenous Food at the Pananam Food Hall
Pananam Food Hall will be Kadayawan’s version of a food court displaying the various tribal delicacies – allowing the locals and tourists alike to taste the “tribal cuisine.”  It will open on August 10 after Pag Abli where guests can sample their food for free. On the next day, food will be sold so if you want to eat more of their “tribal cuisine”, you can come back and buy more.

Have a Relaxing Massage in Roxas Street
If you want a cheap yet relaxing massage while in Davao City, head over to the biggest massage place in Davao in Roxas Street. Whether you are up for a back massage, a foot massage or a full body massage, this place surely have a massage therapist ready to serve you. [Read: 9 FREE Tourist Spots in Davao] 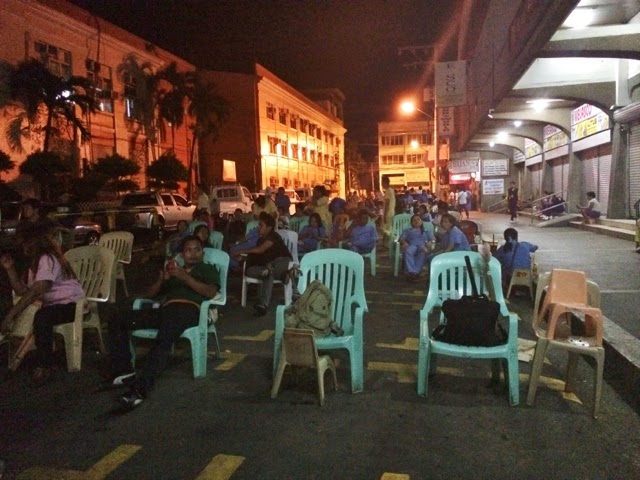 Sample the Best Food of Davao
Whether you are a first timer or a frequent visitor, I highly recommend that you try some of Davao’s homegrown restaurants. There are a lot of interesting places to satisfy your gastronomic cravings while in the city. [Read: 10 Must-Try Food in Davao and Where to Find Them] 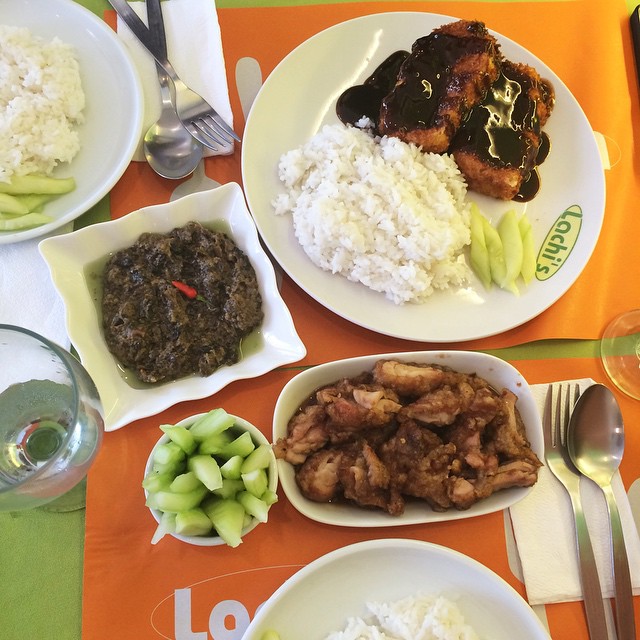 Feast on Davao Fruits
Kadawayan season is also the fruit season in Davao City. Different type of tropical fruits are available in the city at very cheap prices. Durian, mangosteen, marang, rambutan and lanzones are sold in the streets for as low as P30 per kilo (sometimes even less). If you want to feast on Davao Fruits, the best place to go is either in Magsaysay Park or in Bankerohan Public Market. [Read: Where to Stay in Davao Under P2,000] 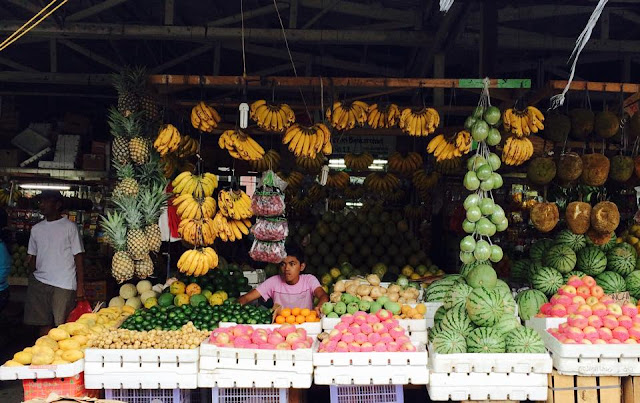