There is not a lot of places much like the Machu Picchu which is an ancient ruin set atop the mountains of Peru. While the Incas were not known for having developed a writing system which explains the apparent lack of documented records which explains their old culture, it more than made up for with its spectacular feat in infrastructure-building—and is something we are witnessed to this day for its remain. 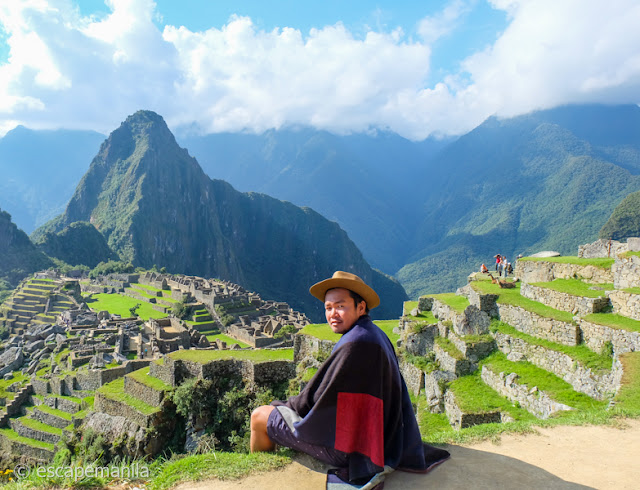 Believed to be a place worthy only of the Incan king and the nobles, no peasants set foot in Machu Picchu unless they are in servitude to their masters. Machu Picchu, after all, is at the heart of the Incan empire’s power and is at an elevation no mere eyes could see from the ground.
Despite the power it freely exercised throughout the empire, the Incan culture started its decline when the Spanish colonizers set foot in the land. Yet, despite this fact, Machu Picchu remained an elusive place from the Spaniards and to the world until several centuries later when it was first unraveled in the 20th century. Like a taboo, no Inca—even their descendants—ever speak of Machu Picchu in spite of actually having the knowledge about it. 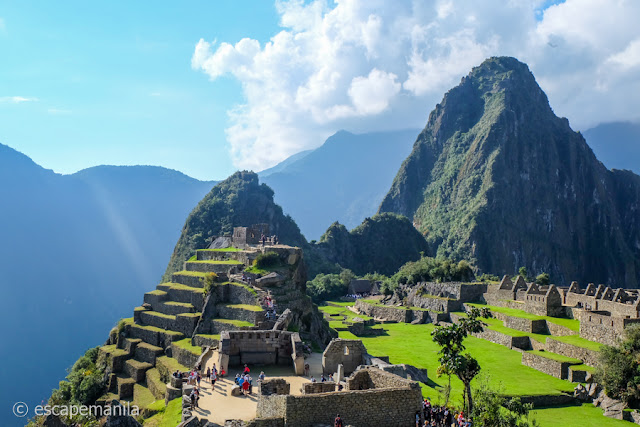 As a result, Machu Picchu has become a ruin of its former glory resulting from centuries-long neglect from its people. Although long abandoned, much of this archaeological site speaks volumes when it comes to the Ancient Inca’s engineering and architecture feat.
Built in a fashion similar to today’s brick and mortars, all of the buildings in Machu Picchu are surprisingly established by a civilization which did not even use iron tools during its making. And, for a place which is prone to earthquakes, the infrastructures are built with resiliency as its theme—no earthquake can possibly make an Inca building crumble to pieces, unless the ground itself breaks. 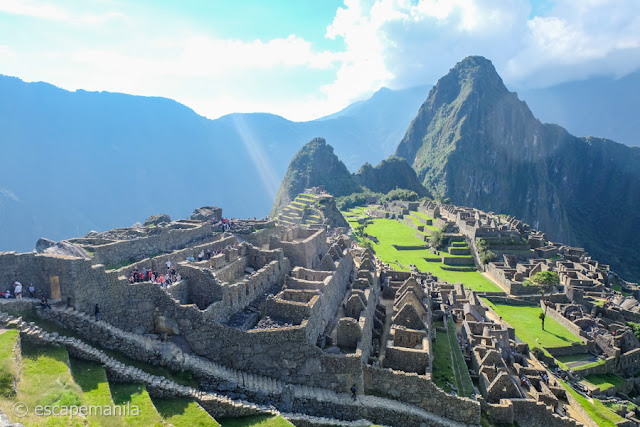 As a curious traveler, it is only natural perhaps that this very history and description of Machu Picchu intrigue me to visit it. For a place that had escaped the early Spanish colonizer’s attention and much of the world until some hundreds of years later, you know that there is something to its location that was not easily accessed without prior knowledge to its existence which itself bodes mystery.
Although the process entailed having to climb an elevation somewhere around northwest from what is today the modern city of Cuzco, having to trek was actually an exciting part of it. It may be due to the increasing altitude, but every step of the way certainly increased my heart beat, partly influenced by the idea that I was already getting close to the intended destination. 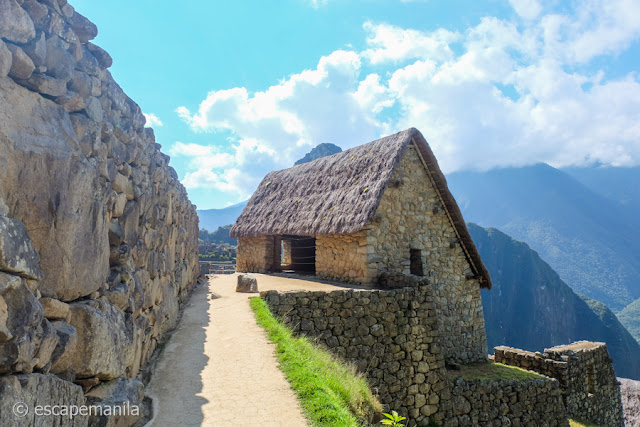 As a foreigner to this amazing South American country, I was not necessarily alone during the journey. A tourist guide is still an essential if I’m not to get off the beaten path and get lost.
After some time of putting the necessary leg work, we finally reached the summit of the abandoned settlement of the Incan elite. If this is not an understatement, the place is indeed amazing as accentuated by the untouched remains of old buildings and fortifications, all sophisticatedly built based on rock. 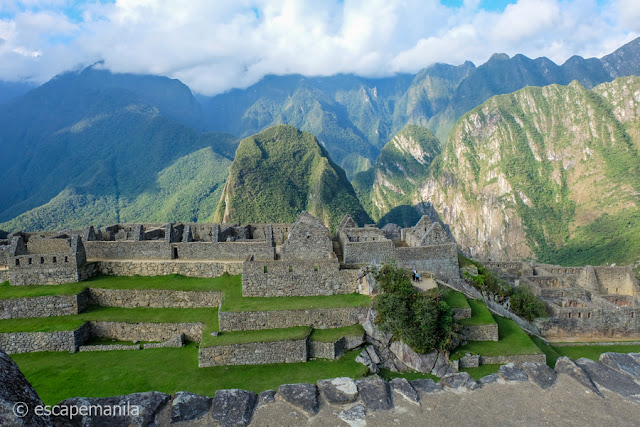 Having reached the zenith, I now truly understand what makes Machu Picchu the best place to visit in all of the South American continent. 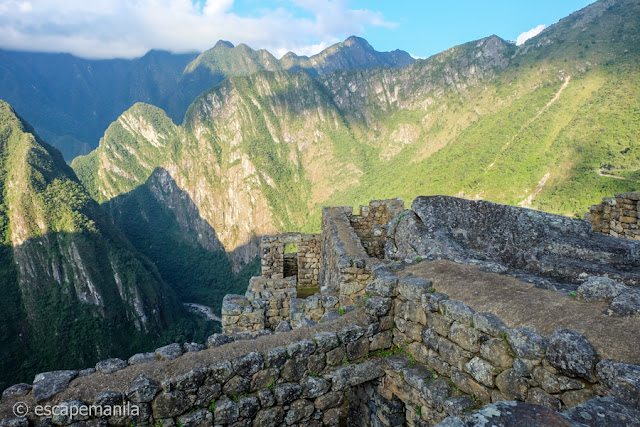 How to Go to Machu Picchu?

There are a lot of ways to go to Machu Picchu, some involves spending quite a lot of money while some allows you to travel on a budget.

The most popular option is to travel by train from Poroy (Cusco) or Ollantaytambo to Aguas Calientes, the town at the foot of Machu Picchu.

If you are an adventurous type of traveler, you can avail of the 4days/3nights Inca Trail or the less famous but equally gorgeous 5 days/4nights Salkantay trek. If you choose one of these two options, you must book in advance to guarantee your trek. You can check availability here.

The most convenient way of going to Machu Picchu from Cusco is by booking a tour with a reliable company. You will have an option to be picked up from your hotel in Cusco and take a train to Aguas Calientes and bus to the entrance of the citadel. It also includes a guided tour so you will know the place better. You can book here in advance.