Once the seat of power for the ancient Incas, Cuzco—now a remain and a modernized version of an old civilization—has become a cultural gem among the people of what is now Peru. 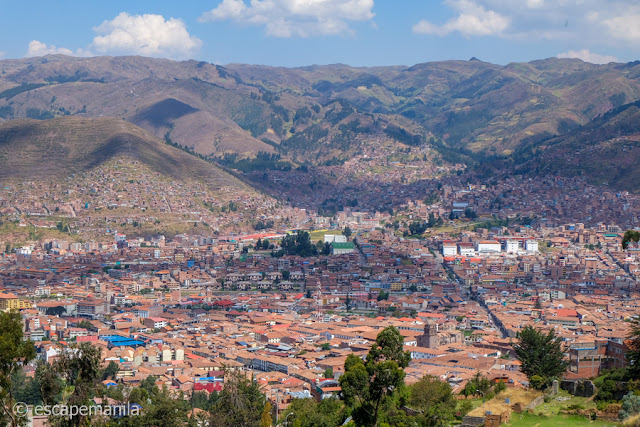 But when you speak of Cusco, no informed travelers would not know of this place’s most visited sites such as the Machu Picchu—a site which holds an abandoned settlement by the Incas which evaded the Spaniards until only to be revealed decades later—and the vast expanse that make the Sacred Valley of the Incas, including other sites in the area. 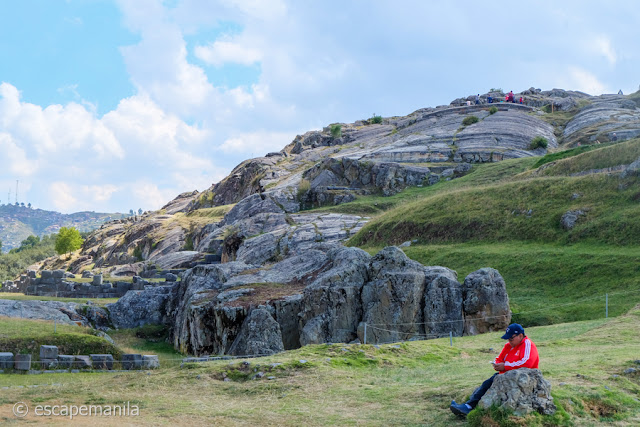 Modern-day Peru
Once a colony of the Spaniards which was the catalyst to the Inca civilization’s decline, the city of Cuzco is interwoven with Spanish influences, particularly in the language, architecture, and culture. 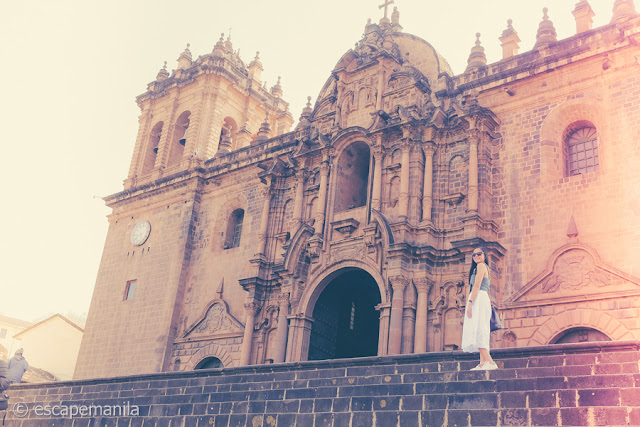 In a settlement where Spanish is a major language but whose people are starkly distinct from a native Spaniard due to their jet-black hair and relatively short stature, the native people of modern-day Peru is a legacy of their ancestors and their subsequent dealings with their former colonizer.
Yet, most of the indigenous people of Cuzco still cherish their culture, often evidenced by their choice of clothing and a way of living enabled to them.
Nowadays, the major city is a site of a modern civilization as seen from the kind of architecture it employs for many of its inhabitants, not to mention of the historical buildings which are the vestige of the Spanish presence in the land.
Cuzco may had developed as a more advanced settlement today. But one major cause of attraction towards it is undeniably rooted in the idea that it was a place where a rich culture, unique to its own, flourished but had vanished.
What to See in Cuzco?
When you speak of the Inca, especially in their home land in Peru, you talk about a group of people with a set of beliefs and a level of knowledge practical to them at a time. This means that, like most civilizations, the Incas have left their trademark in a land they once called their own. 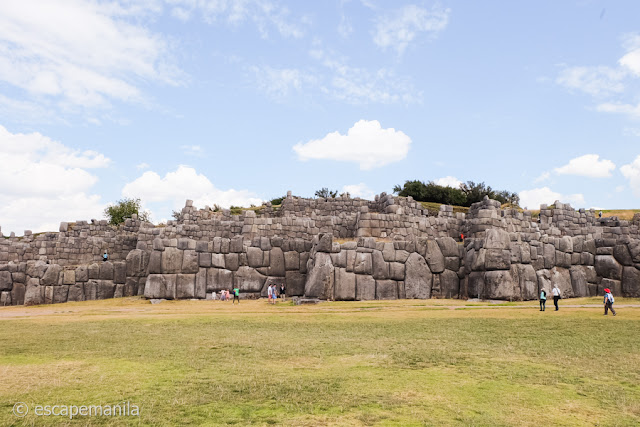 With Cuzco at the heart of the Inca power, it makes for a perfect place to spot the trails this old civilization left behind—typically, in the form of ruins that are scattered throughout of Cuzco, whether high or low in elevation. The place was plenty with ruins that are distinctly Incas by fingerprint—not to mention amazing in many ways—they were inevitably considered as UNESCO World Heritage Sites. 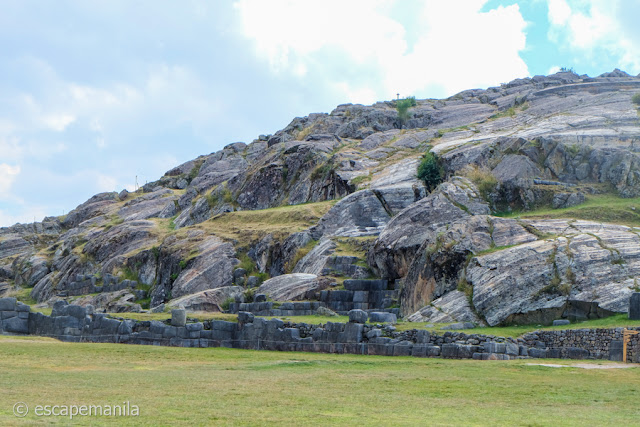 Notable places to see include the citadel of Sacsayhuaman around the northern outskirts of Cuzco City, the sacrificial temples of Qenqo, the Incan version of the spa resort of Tambomachay, and the fort of Pucapucara which once hosted the Inca military. Book a Half-Day City Tour with Inca Site Visits. 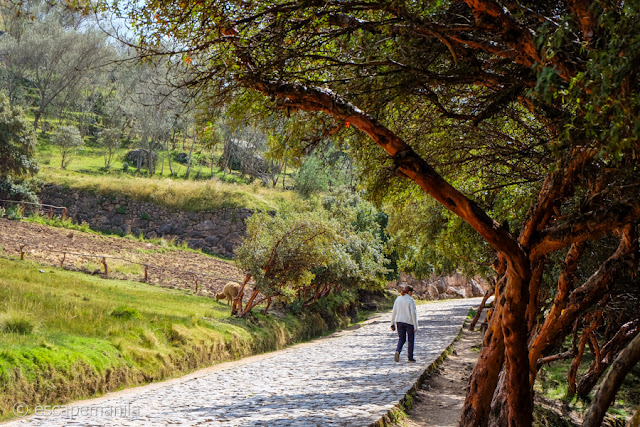 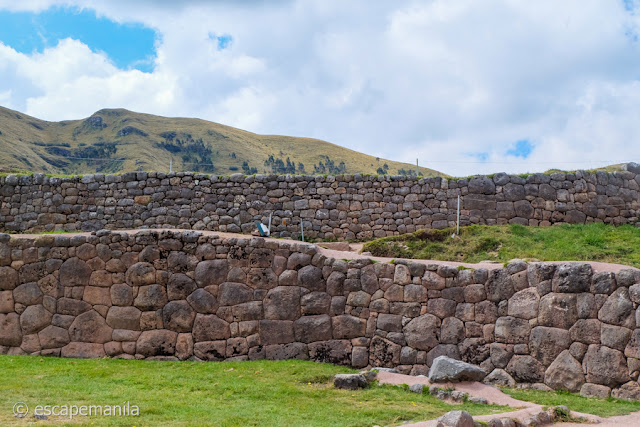 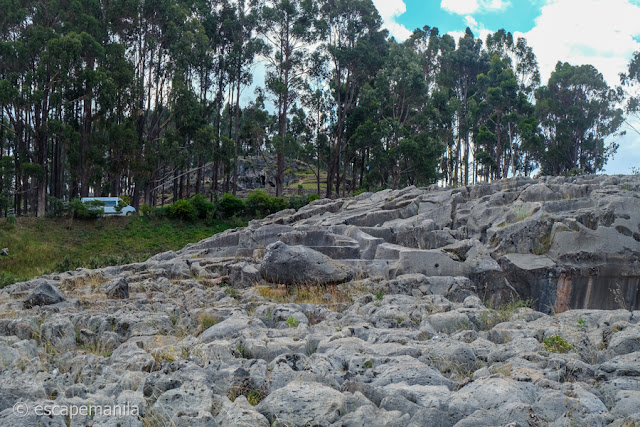 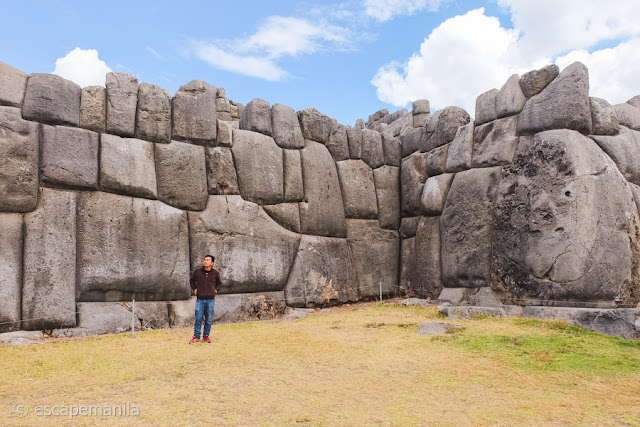 On the other hand, there were also places established meant to entertain tourists such as a handful of museums which carefully preserves some of the legacy of the Inca and the market where people can dabble on shopping. 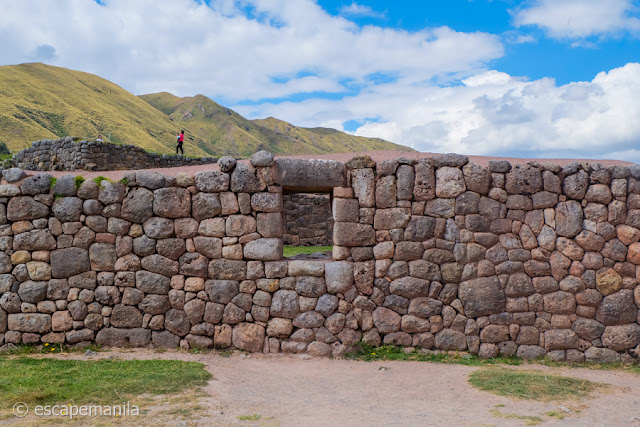 Sure, how Peruvians live their culture to this day is also worth part of the attention and what makes the actual experience vivid. But what makes Cuzco of great interest to most visitors is, to iterate, the shadow of a civilization long gone.