Copacabana is a small coastal town located around the shore of Lake Titicaca. Although the label “Copacabana” may have striking semblance to that beach found in Rio de Janeiro, Brazil, this place is the original Copacabana which is actually a name derived from the saying “Aymana kota kawana,” meaning “view of the lake.” 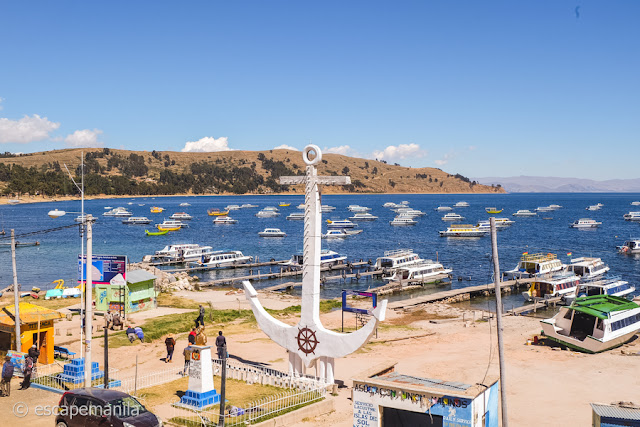 Looking into this town’s history, it was stated that what is now Copacabana had been a holy site for the Incas, predating the arrival of the Spanish which soon converted the local people into Catholic. Nowadays, the place is a home to the Virgen de Candelaria or Dark Virgin of the Lake and whose effigy is renowned for miracles, consequently getting canonized by the Vatican. 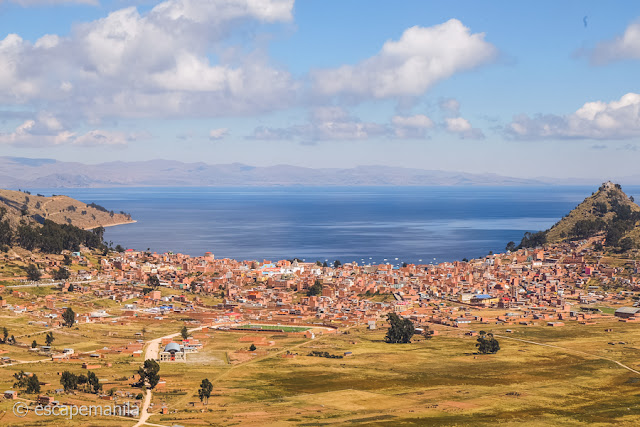 Although Copacabana is a town within the borders of Bolivia, there are more foreign tourists around this area than there are locals—specifically, Argentinians and Dutch people.
But for a tourist-heavy location such as this quaint town, certain places in the town may inevitably feel crowded for some people. Luckily, with a bit of stroll and meanderings, there are gem locations in Copacabana such as the Cerro Calvario which offers breath-taking view of the town below. 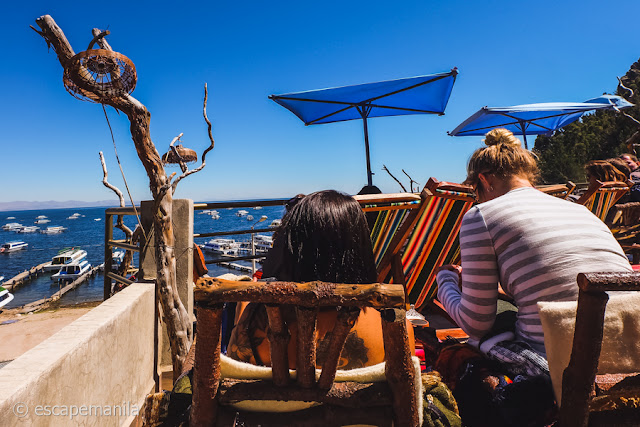 Yet, not all who flocked this settlement by the coast of Bolivia are there only to be at the shore. Copacabana also often plays the role of a launching pad for tourists who would prefer to visit the nearby atoll, one specifically is the Isla del Sol. 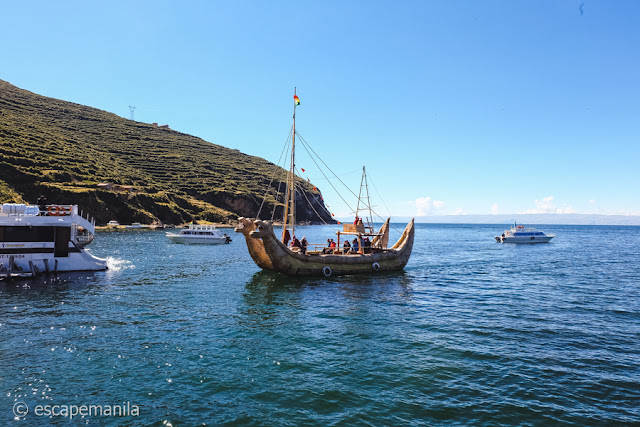 The Isla del Sol is another popular destination within Bolivia due to its location, being not to far from Copacabana. It’s an island—the largest even in the area—which means that getting to this landmass requires a voyage across Lake Titicaca’s navigable waters. 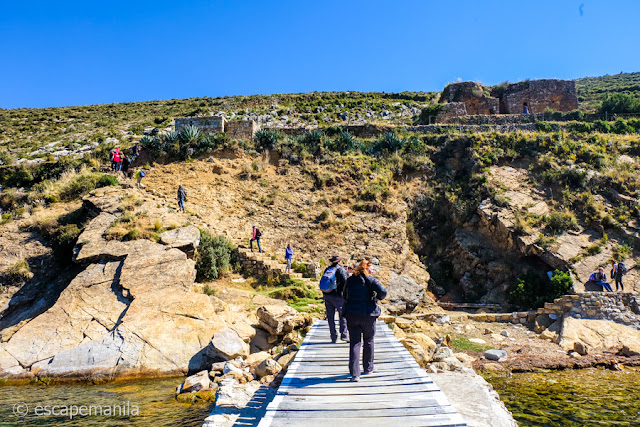 But, while Isla del Sol was significant partly for its historical value as an ancient holy site for the Incas, extending from Copacabana, this massive island is not necessarily preserved. To the contrary, it is developed to render business. 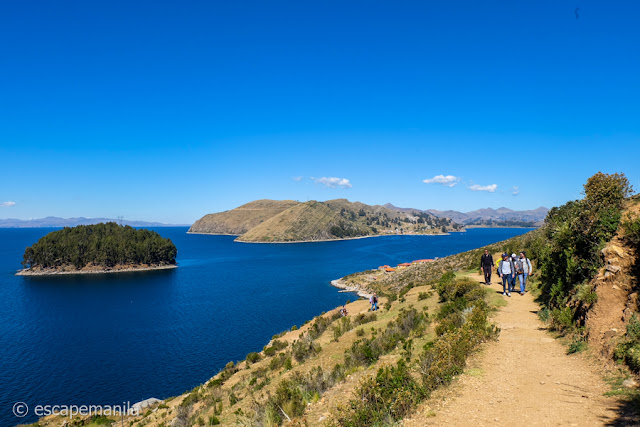 According to Inca beliefs, Lake Titicaca was the birthing place for the sun and the universe as created by the bearded god called Viracocha. Not only was the world and everything around it as we know it originated in this lake, other deities also arose specifically from one of the island’s caves, specifically the siblings Inti and Manco who further shaped the surrounding areas of the place. 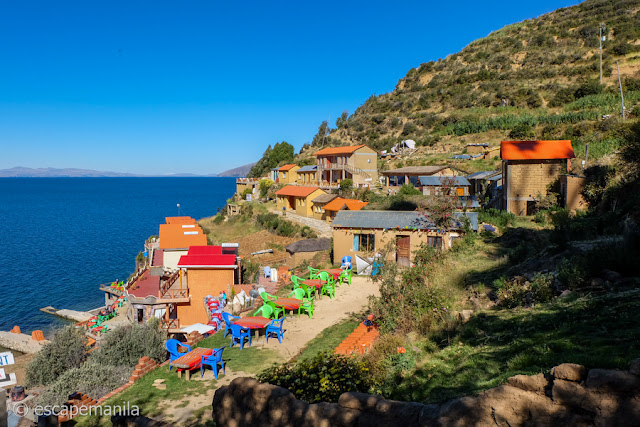 Although some Inca ruins are still found in this isle, there are also hotels and restaurants which makes for a comfortable stay. This is further highlighted by the fact that the island is completely tranquil—no motorized traffic and literally no noise. 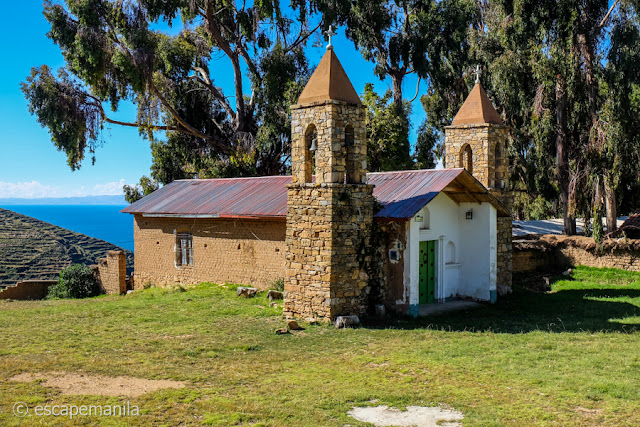 The popularity of the island itself is such, the path that can be traversed towards and within Isla del Sol is considered a beaten path by most backpackers, especially by the locals. While much of Bolivia is considered littered with trash, this island within the lake makes for a special deviation from the country for its sheer cleanliness. There is literally no trash in this place. 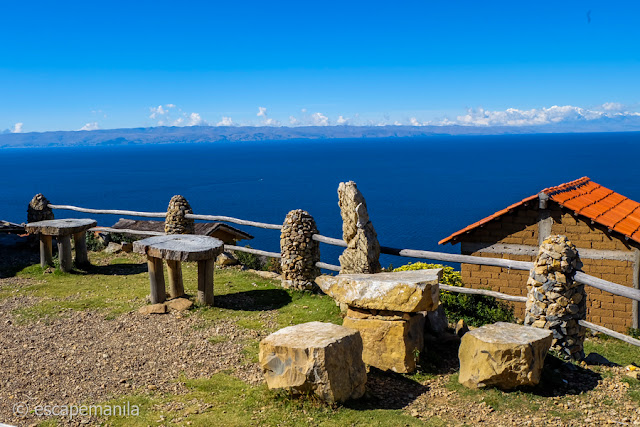