Is it safe? That could be the first question you have in mind when you hear about Cancun. I can’t blame you. If you google about Cancun, you’d probably see news about killings and drug cartels. I was hesitant too, but I wanted to experience it myself. I heard about Cancun back in its glory days when telenovelas became a hit in the Philippines so imagine my excitement when the opportunity to finally visit the place came to light. Hahaha. [Cancun Shared Airport Transfer] 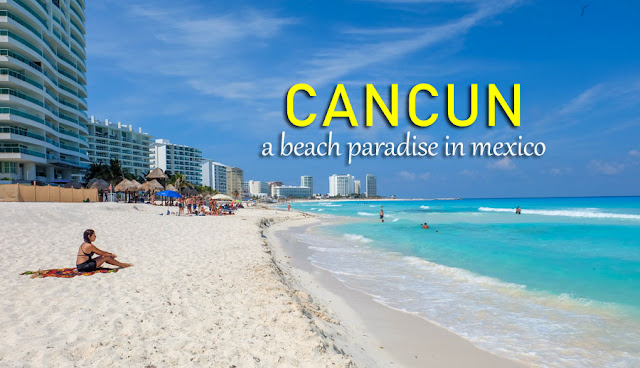 Located in the state of Quintana Roo, Cancun is a top tourist destination in Mexico. It is surrounded with the breathtaking Caribbean Sea, making it more attractive to tourists from around the world. 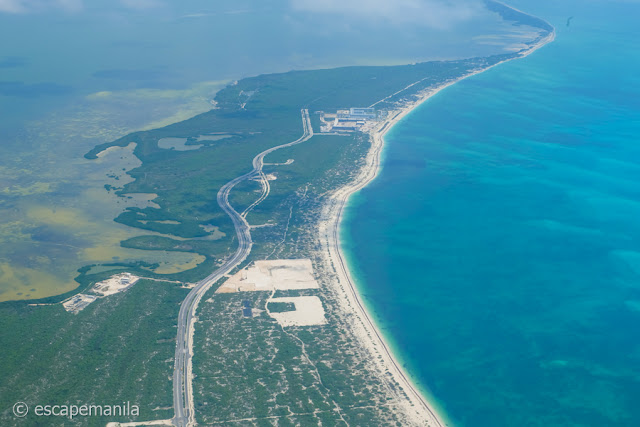 I only stayed in Cancun for two nights so I did not have much time to explore the vibrant city. In fact, I only had time to eat and explore the Zona Hotelera area, a strip of luxury hotels near the white sand beach area. It’s an amazing place. I wish I had my drone with me. I could have captured better photos from above. 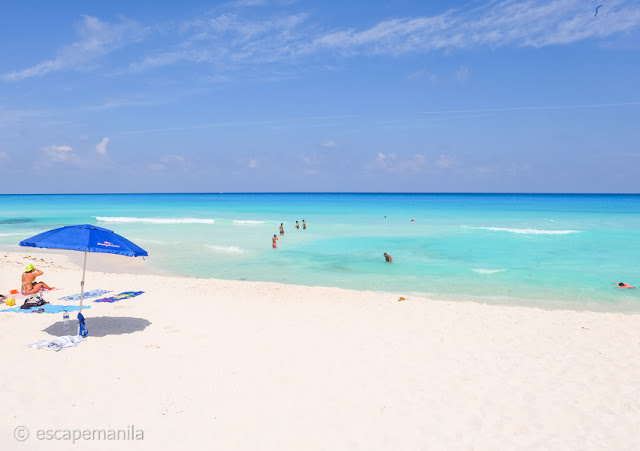 I stayed at Ibis Hotel in the Downtown Cancun so I can move easily from one place to another. I did not know that buses in Cancun are plentiful and they cover a lot of areas within the city. If I knew, I would have stayed in one of the hotels in the Hotel Zone (Zona Hotelera). It could have been a lot better. No regrets though as Ibis is situated in front of a shopping mall and restaurants. A bus stop is also just few steps away so it’s very convenient to go around. 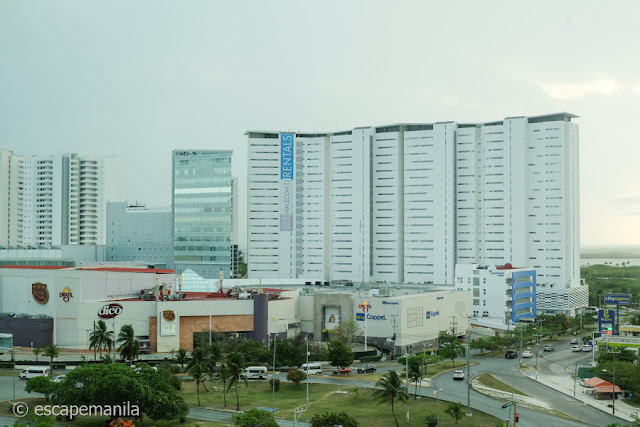 Zona Hotelera
The bus ride from Hotel Ibis to the Hotel Zone is about 20 minutes. I was so excited to see the Cancun Beach because I heard a lot of stories about it. I wanted to see it up close and experience the Caribbean Sea in the Mexican side. It was around noon time when I went there so it was hot. I did not mind the sun because the view was breathtaking. Cancun beach is gorgeous. No wonder it’s considered as one of the best beach destinations in the world. [Book tours in Cancun] 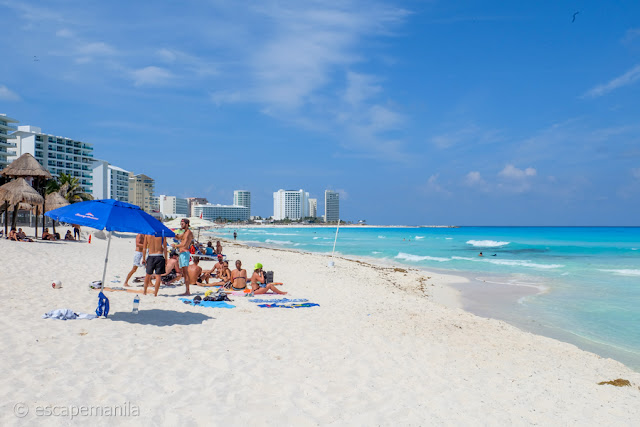 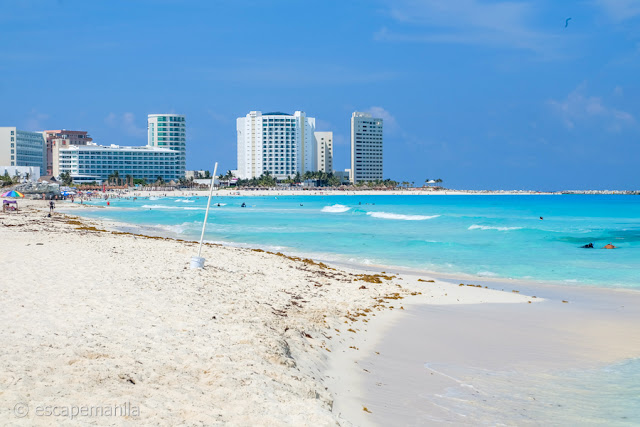 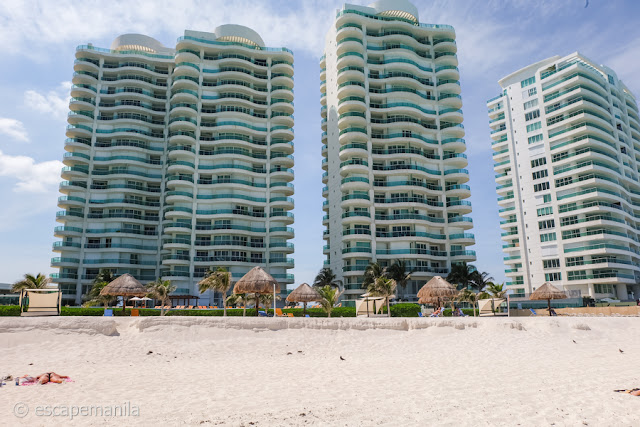 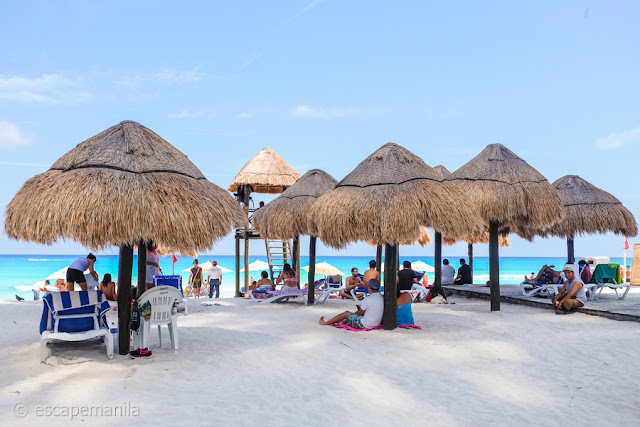 Recommended Places to Stay in Cancun 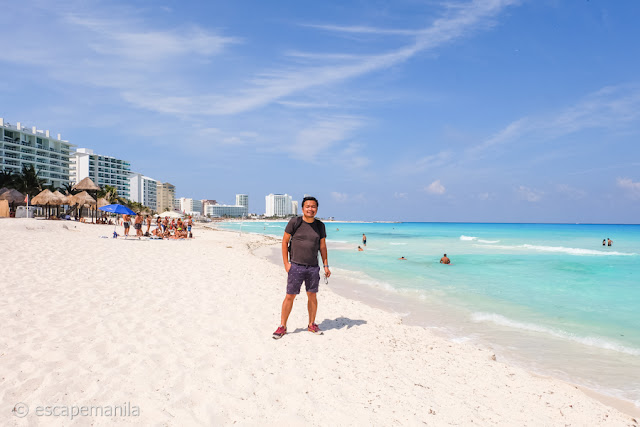