Beijing is China’s capital; many culturally and historically significant attractions are within the boundaries of this bustling metropolis. It is also one of the most popular destinations for both local and foreign tourists. The Great Wall is atop the bucket list of many tourists who plan to visit the country. There are also other noteworthy attractions such as the Summer Palace, Forbidden City and Temple of Heaven just to name a few. 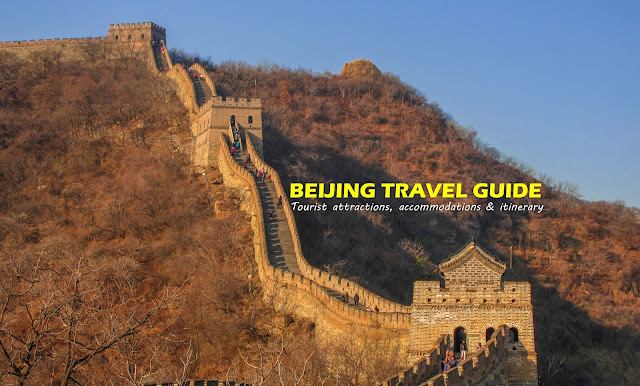 How to Get to Beijing from Manila

There are direct flights to Beijing from Manila and other big cities in Asia or other countries. Cebu Pacific Air and Philippine Airlines ply this route regularly. Buy your tickets as early as possible to save money on air fare.
It is easy to get out of Beijing Capital International Airport, especially if you’re flight doesn’t arrive late at night or very early in the morning. You can take the airport express train to Sanyuanqiao then transfer to line 10 of the subway to Dongzhimen and then transfer again to lines 2 or 13 to your destination; the fare for this option is around CNY25.
Alternatively, you can take the airport shuttle bus to different parts of the city. The fare is approximately CNY20-CNY30. Taxis are readily available outside; the fare may cost up to CNY150, depending on your destination. 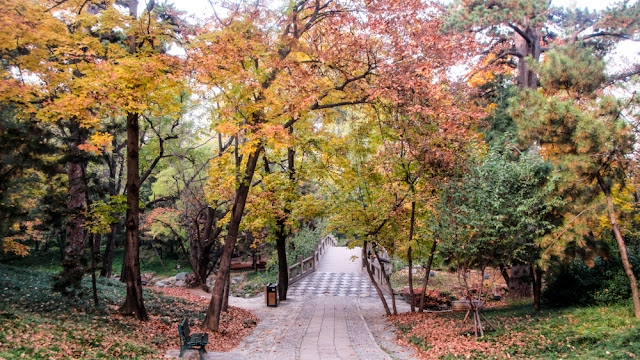 Filipino tourists will need a visa to enter the country, basic requirements include:
If you’re applying for the first time, you need to submit the following:

Getting Around the City of Beijing

Beijing’s size may be intimidating for first-time visitors, but there is an extensive subway network that makes it easy to get from point A to B. The city has 13 subway lines and another handful of unnumbered lines which include a link to the airport. The initial fare of a ride is CNY3 and increases. Buses to different parts of the city cost CNY2. You’ll need change to buy tickets for either transport; you’ll have to pay the exact amount for buses. Buy the ‘Yikatong’ a reloadable card so that you don’t have to pay in cash all the time for bus and subway rides.
Taxis are readily available within the city, and there are also ‘sanluches’, the latter of which looks like tricycles in the Philippines and tuk-tuks in Southeast Asia.

There are a number of interesting places to visit in Beijing, some of which include:
The Great Wall – there are different sections to choose from and varying degrees of repair and disrepair. Depending on how much time you have, you can do Badaling, Mutianyu, Simatai or Jiankou during your trip. You can also traverse from one section to another, and do a multi-day hike. You can get a tour package at around US$55/person or go via public transport. Book your Great Wall Tour now. 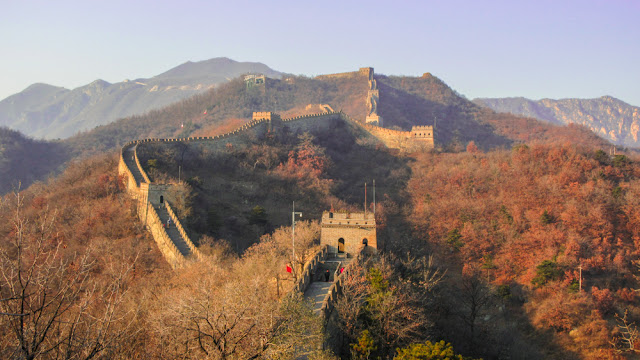 Summer Palace – this royal garden used to be the place where royalty rested, relaxed and entertained guests more than a century ago. This UNESCO Heritage-listed site is a huge complex with different sections. It will take half a day to visit each section. 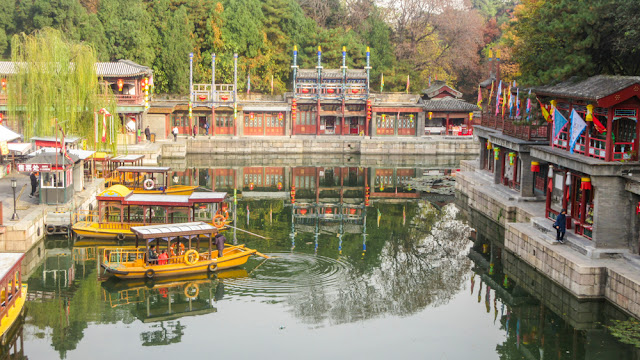 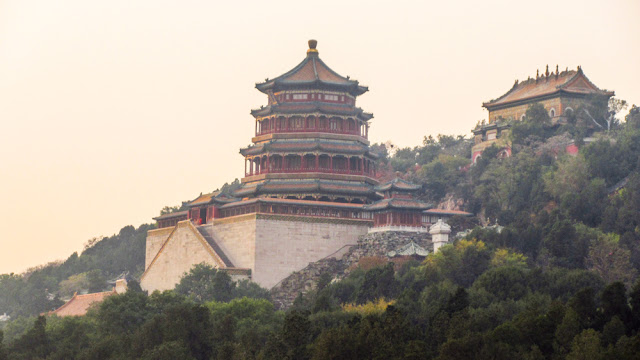 Temple of Heaven – this park has cultural and historical significance. It displays ancient religion, history and philosophy. The notable places inside include the Circular Mound Altar, Imperial Vault of Heaven and Altar of Prayer for Good Harvests just to name a few. 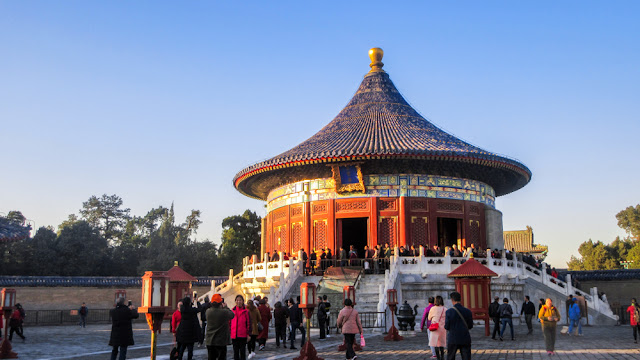 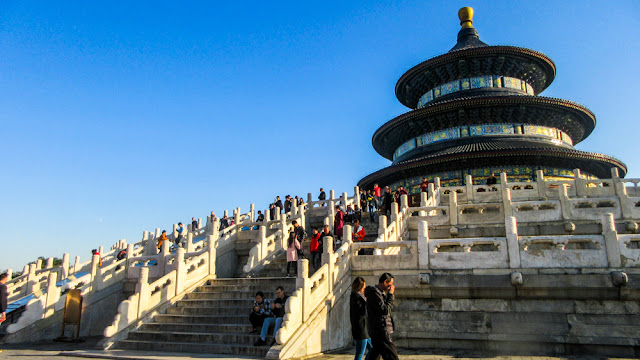 Forbidden City – this destination served as the imperial palace of more than 20 emperors during the Ming and Qing dynasties. The complex is huge and has two parts, the outer and inner courts. Take your time exploring the palace to learn more about China’s history and culture.
Tiananmen Square – the square is one of the most popular attractions in the city. From this place, you can visit the Chairman Mao Zedong Memorial Hall, Monument to the People’s Heroes and the Great Hall of the People. You can also watch the flag raising ceremony here. 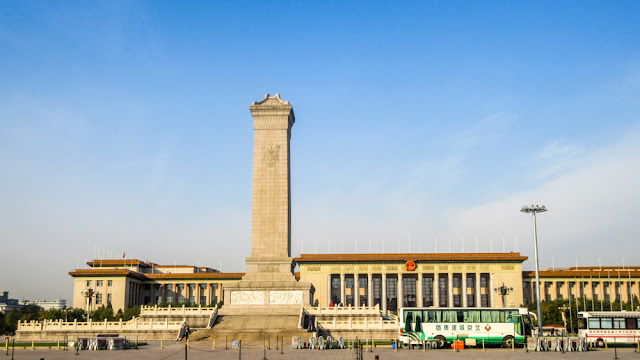 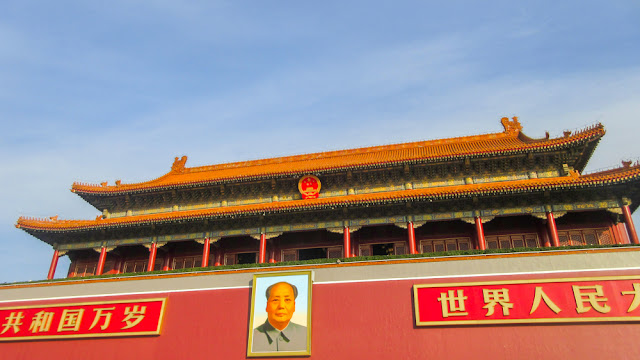 Beijing Hotels : Where to Stay in Beijing

The ideal places to stay are near subway stations, attractions or the downtown area. Beijing has a variety of accommodations across budgets, whether you are willing to splurge or stay in a dorm room. There are a number of hostels and guesthouses in or near popular destinations such as Tiananmen or Qianmen. A bed in the dormitory costs around CNY90 to CNY130 a night; private rooms are approximately CNY360 to CNY500+++ per night. Below are some of the best rated cheap accommodations in Beijing on Agoda.
365 Inn (Check reviews, rates and availability)
No. 55 Da Zha Lan West Street, Xicheng District, Beijing, China 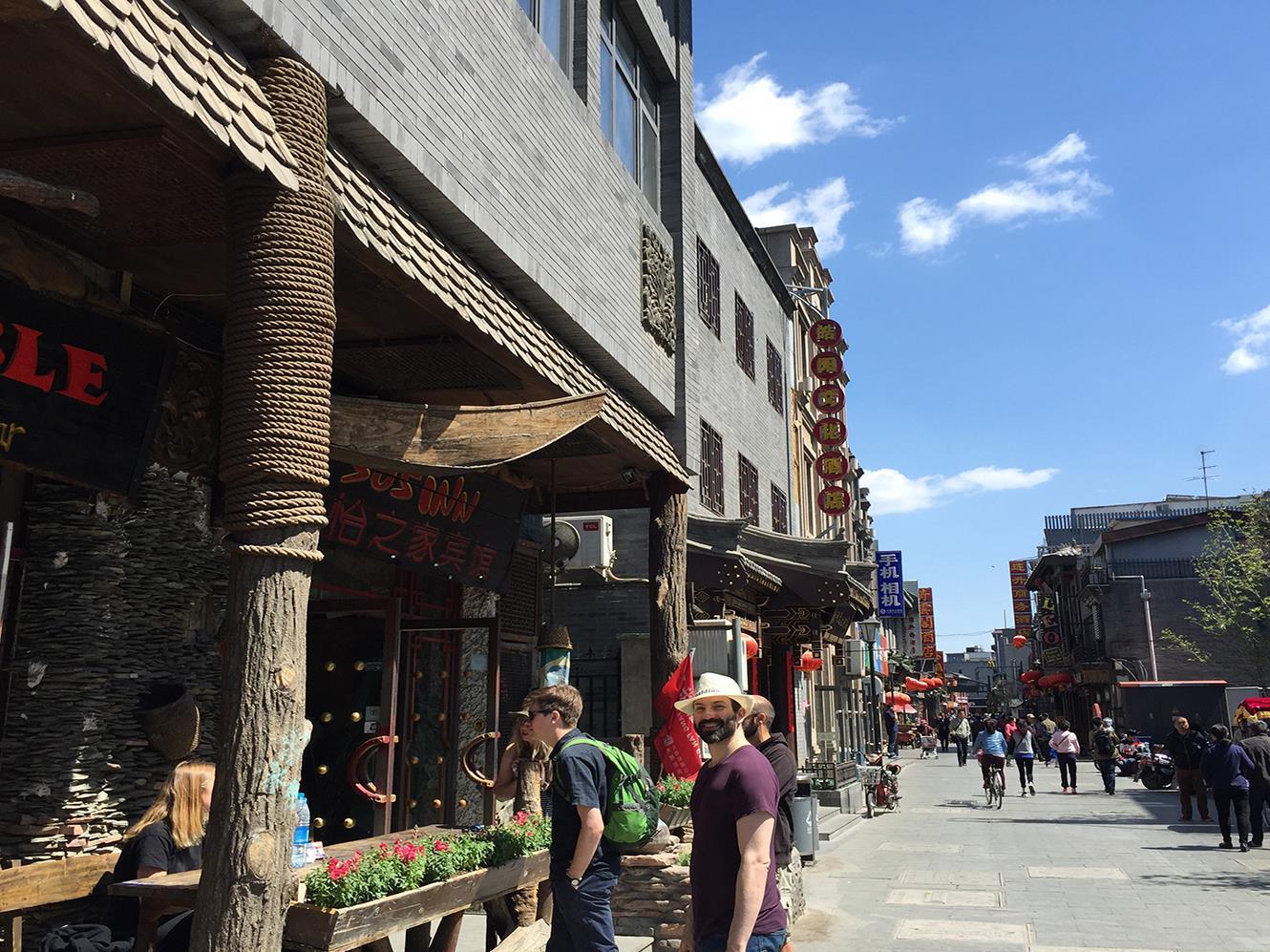 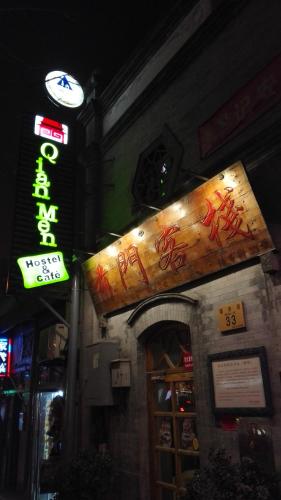 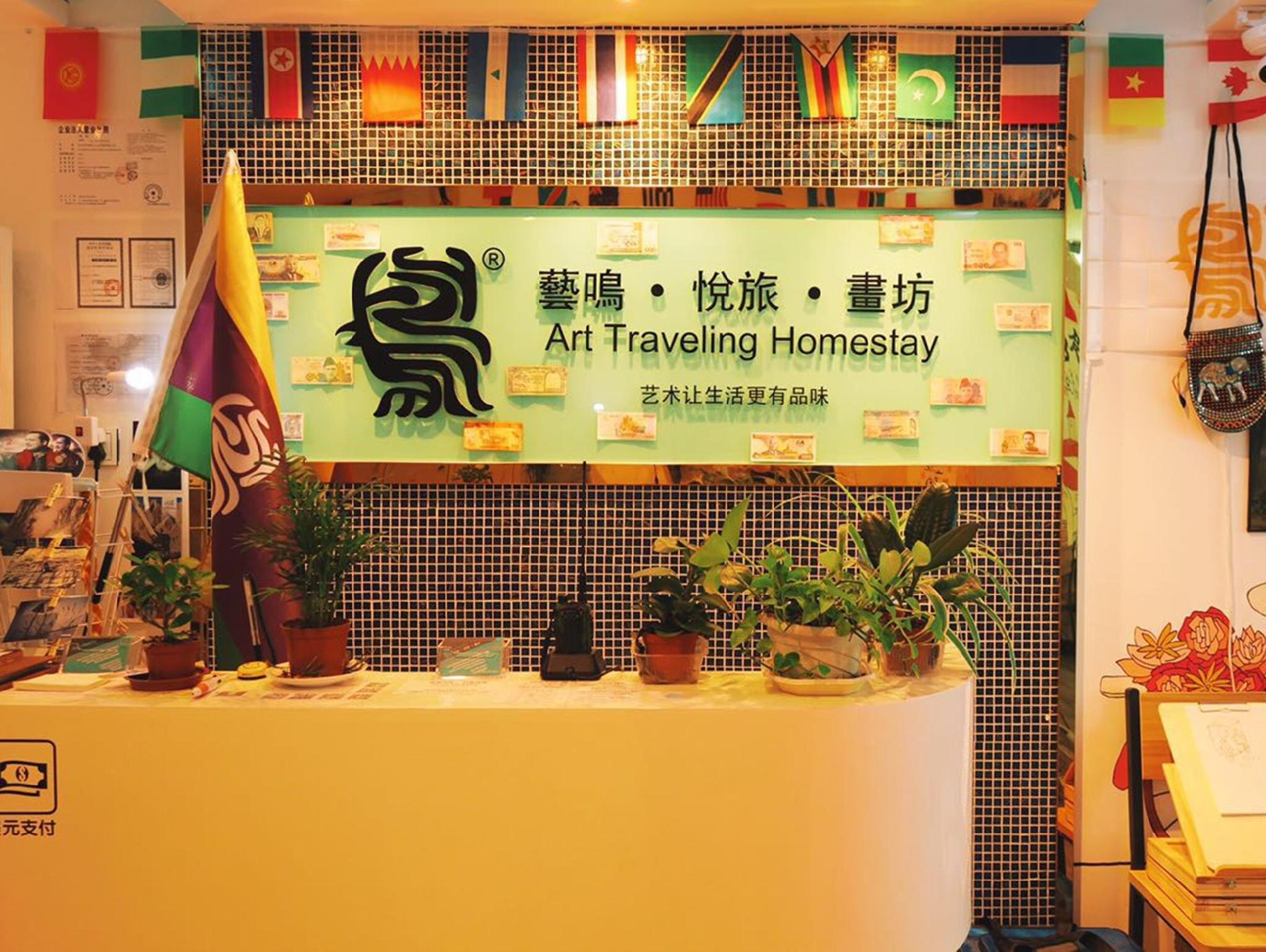 Beijing isn’t as cheap as other cities in Asia; however, it is still possible to travel around it on a budget. Food in eateries and small restaurants cost around CNY10 to CNY20 a meal. Prices for attractions are on the expensive side, but manageable.
Here’s a breakdown of potential expenses you might incur:
*Roughly PHP9400 for 4 days and 3 nights stay at a conversion rate of CNY1 = PHP8.2, excluding flights and other miscellaneous expenses you may incur (for shopping other attractions visited outside those mentioned in the previous section).
*If you want to spend a bit more on accommodation, food and other attractions, but still want to keep expenses low, a safe budget for 4 days and 3 nights would be PHP15000 or approximately CNY1900.

Day 1 (assuming you arrived late at night the day before and already checked-in)
Explore the Forbidden City and Tiananmen Square
Day 2
Spend a half or whole day visiting a section of the Great Wall
Day 3
Explore the Summer Palace and Temple of Heaven Complex
Day 4
Check out, shop for souvenirs, etc
Go to airport for your onward destination

About the Author
Joshua Berida is a full time writer, part-time wanderer with insatiable wanderlust. He blogs about his adventures at thewanderingjuan.net.