Hokkaido is Japan’s second largest and least developed island. It is located in the northernmost part of Japan and is known for its cold weather with lots of snow fall during winter season. (Read: 5 Awesome Things to Do in Narita) 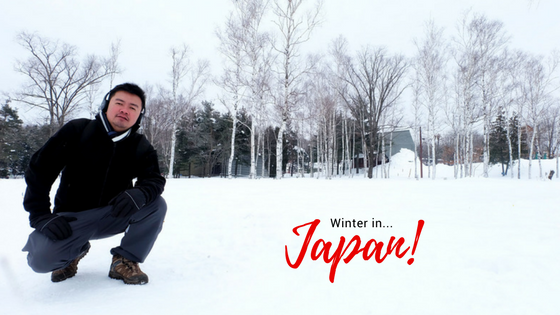 It was my first winter so imagine how excited I was on my way to Hokkaido. It has always been a dream since I was a child to experience a snow fall. 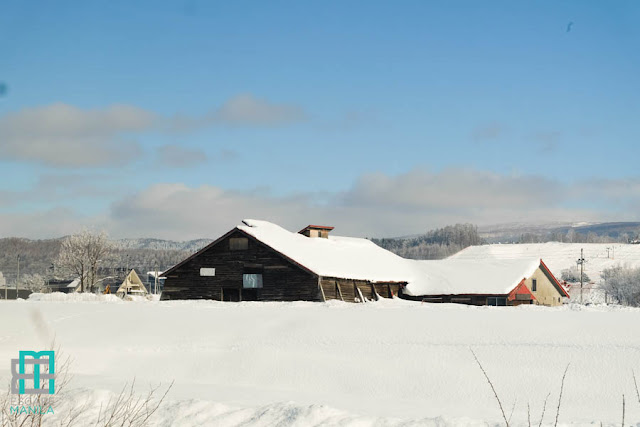 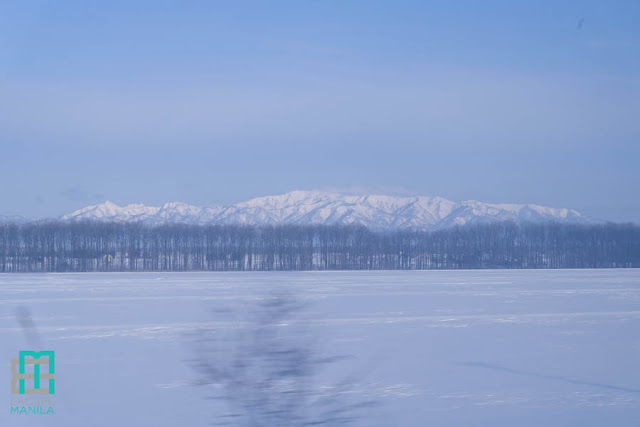 I traveled from Tokyo to Sapporo in Hokkaido via a bullet train using a JR Pass. I could have taken a flight to Sapporo but I decided to take a train instead since I was looking forward to see the scenery along the way. It was a long trip but it was very interesting at the same time. (Read : How To Maximize the Use of Your JR Pass?) 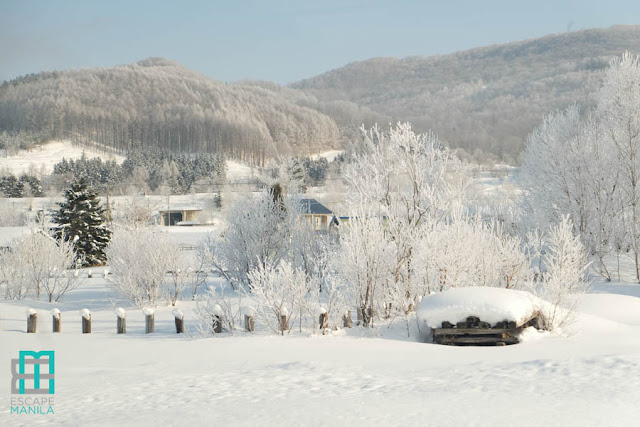 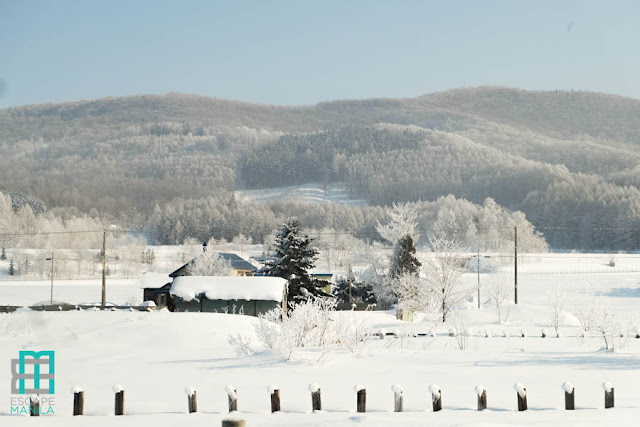 I took the first trip from Tokyo Station and arrived in Sapporo Station in Hokkaido in the afternoon. I checked in immediately at Guest House Wagayado -Hale which was just a walking distance from the train station. After I settled in, I went out again and looked for a sumptuous ramen to fill my hungry tummy. Of course it wasn’t so difficult to find one. There were actually a lot of options so I had a hard time deciding where to eat. I’m glad I chose the perfect ramen to savor after a long journey. 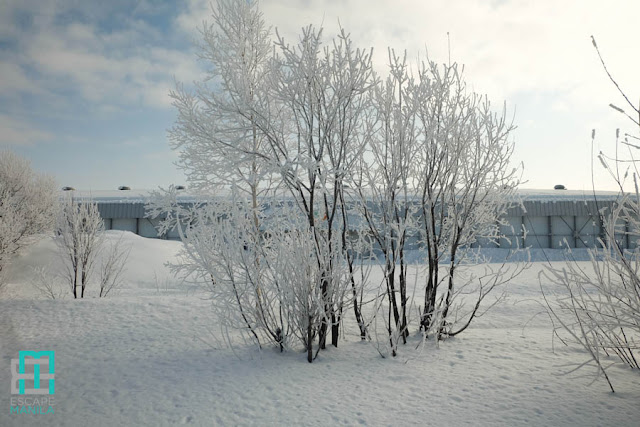 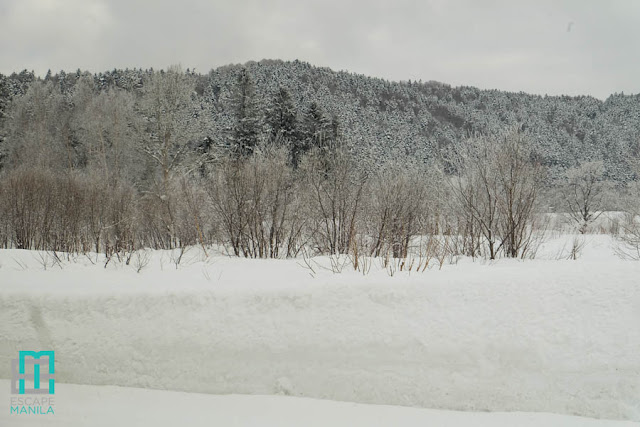 On my second day in Hokkaido, I took a train using my JR Pass and went to Wakkanai – the capital of Sōya Subprefecture, and the northernmost city in Japan. It was an almost 5-hour trip and my plan was to see Cape Soya. Unfortunately my train was a bit delayed so I missed the bus and it was so expensive to take a cab. I can’t wait for the next bus trip because that would mean I’ll miss the last train trip back to Sapporo. It was a bummer but I have to adjust my itinerary. What I did instead was to do a walking tour around Wakkanai. It turned out to be a fun and interesting detour. 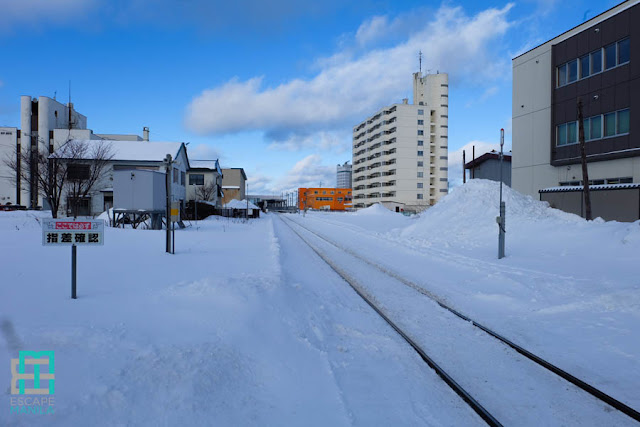 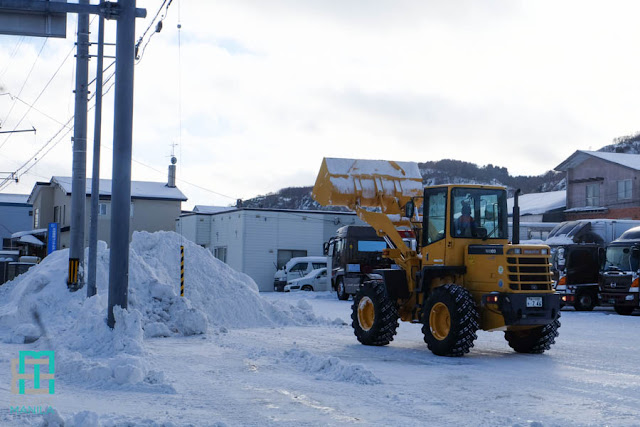 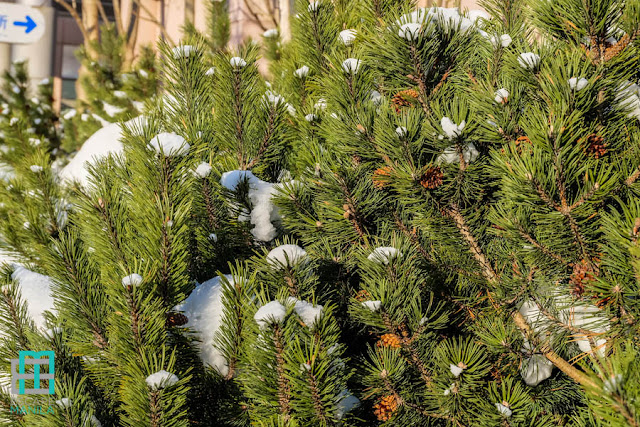 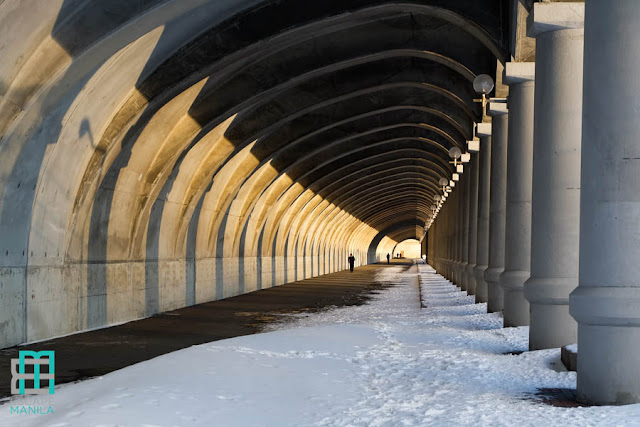 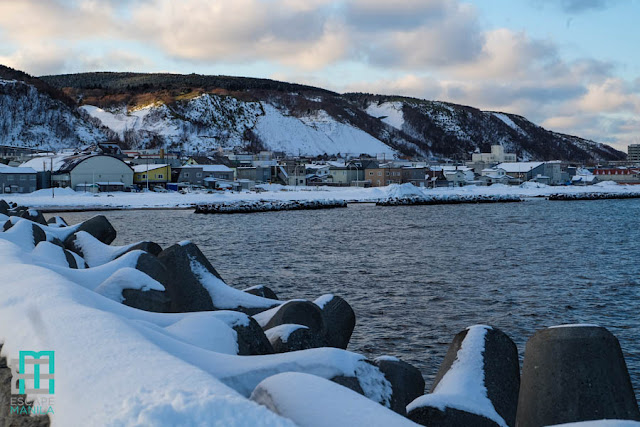 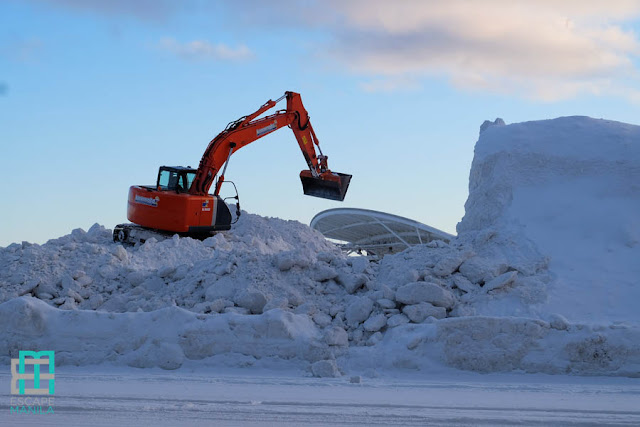 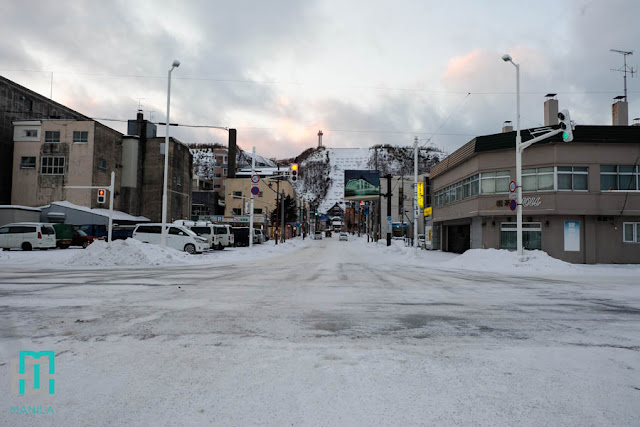 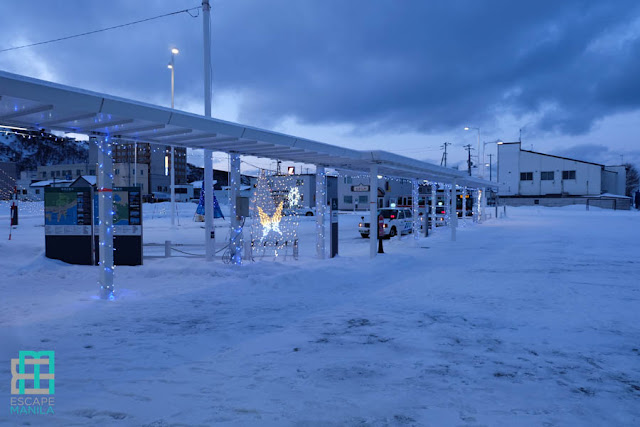 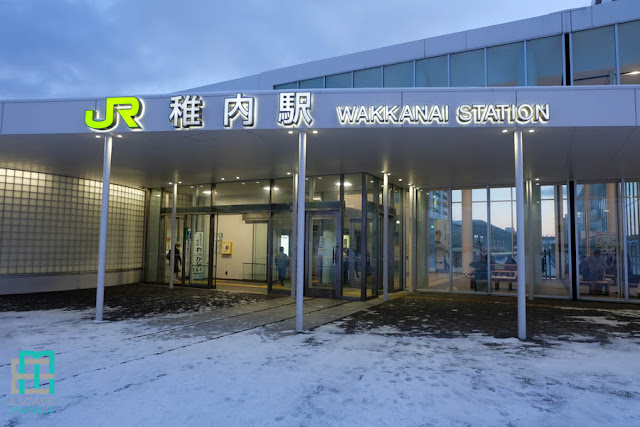 On my third day in Hokkaido, I decided to go to Asahiyama Zoo. I didn’t know about it beforehand. I only knew about it after I noticed that a lot of people alighted at Asahikawa Station when I was on my way to Wakkanai. I googled about the attractions near the trian station and I found out about the zoo. When I learned about the penguins, I immediately decided to pay the zoo a visit. It was definitely one of the highlights of my winter trip. It was a good decision that I have rented a 4g wifi so I had seamless connection during my entire trip. Gallivanting around Hokkaido was made easier with access to the internet. 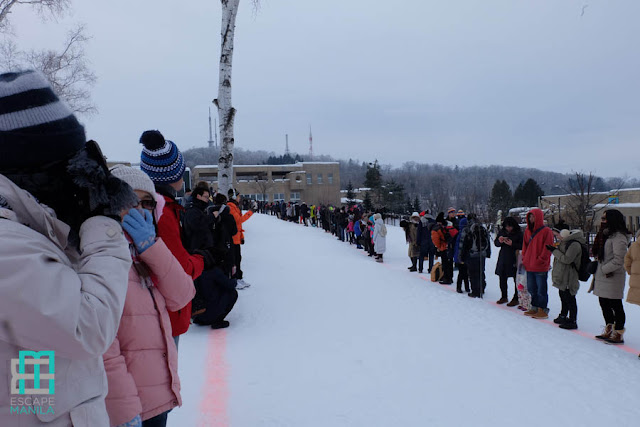 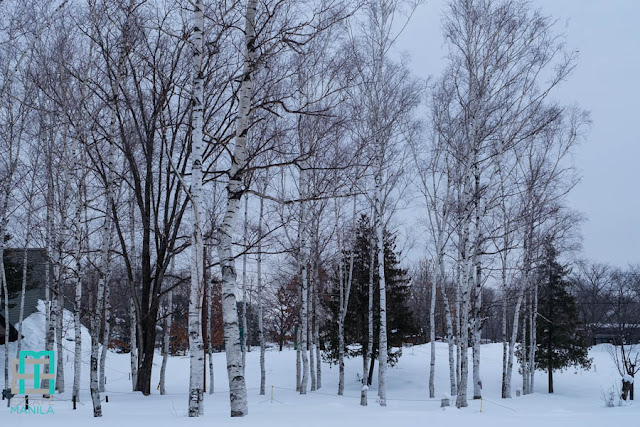 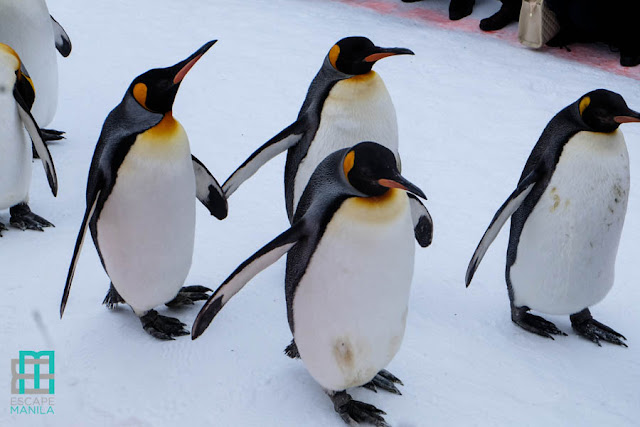 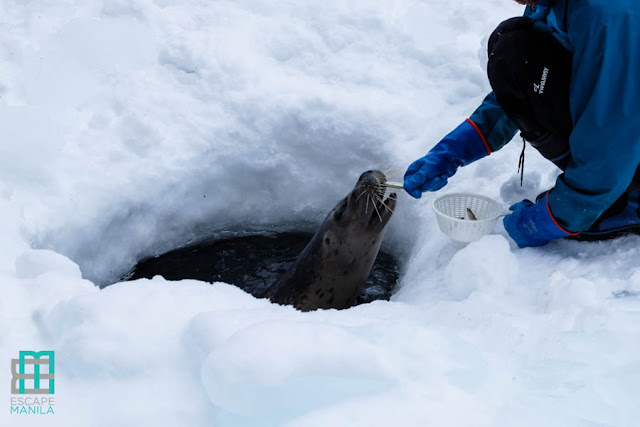 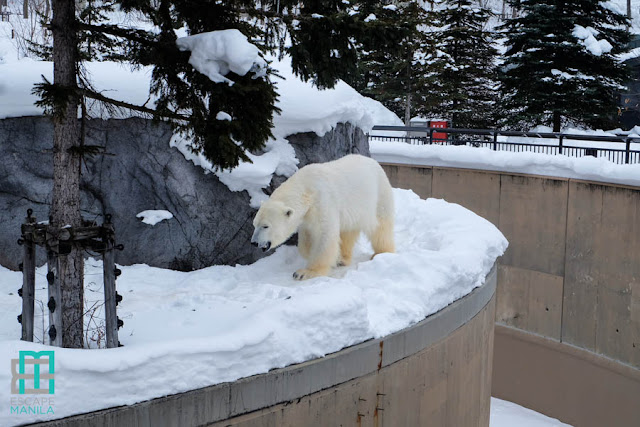 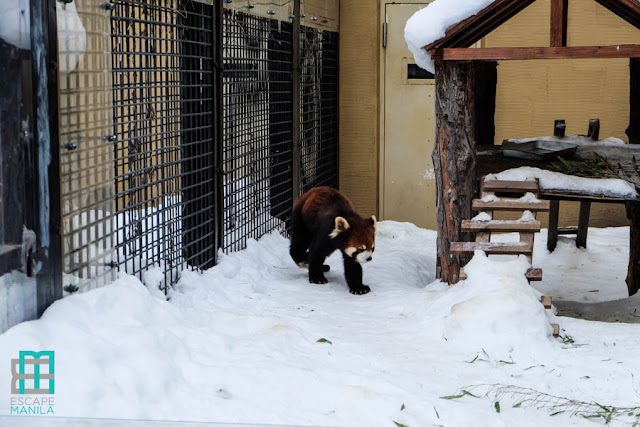 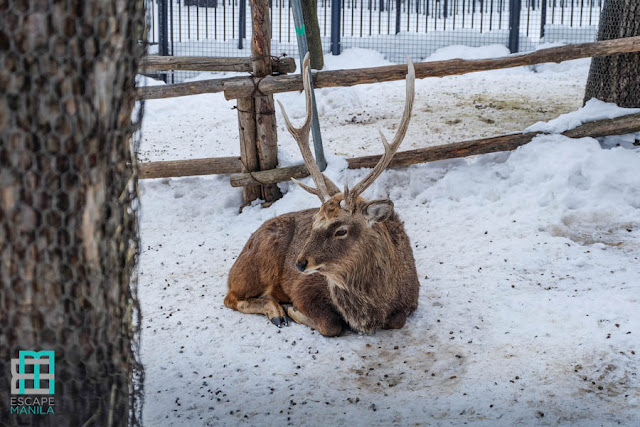 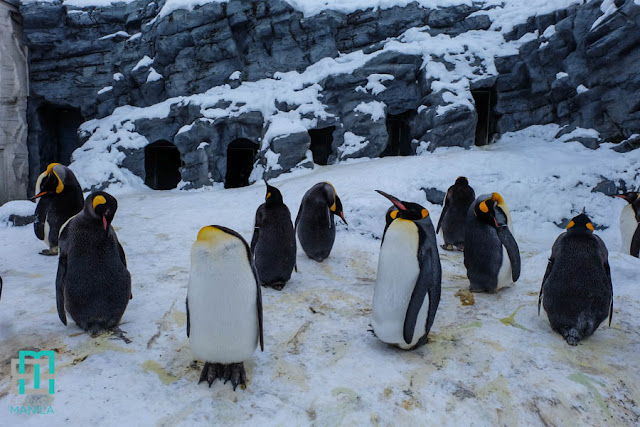 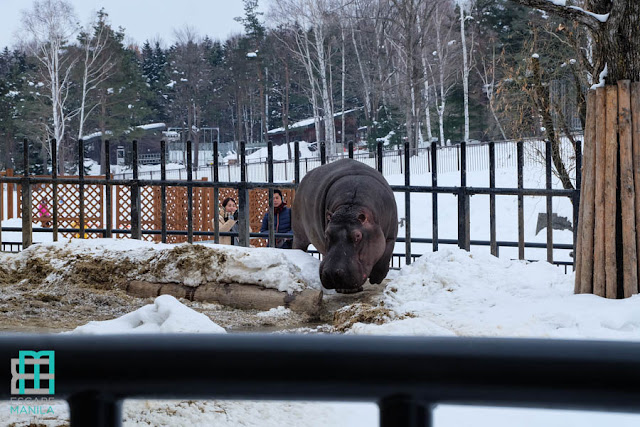 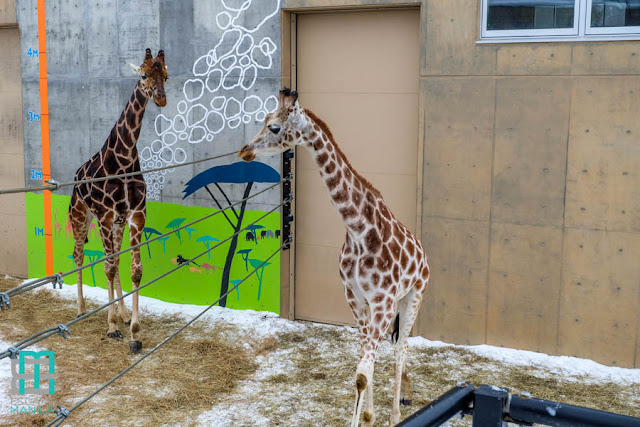 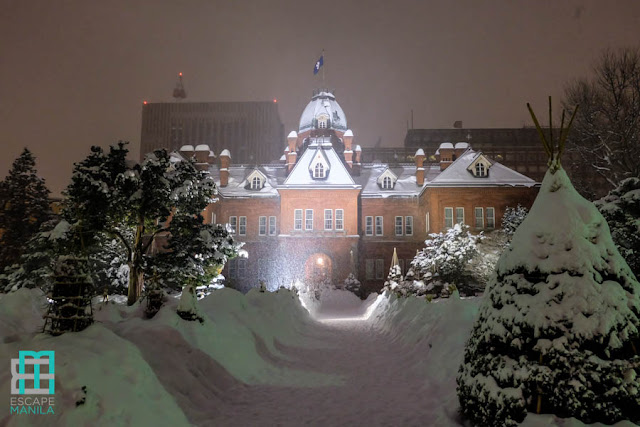 How to go to Sapporo, Hokkaido from Tokyo?
There are two options to travel from Tokyo to Sapporo – by plane and by train. If you have a limited time, I suggest you take a flight from Narita or Haneda Airport to Sapporo’s New Chitose Airport. Haneda by the way is closer to Tokyo City but flights from Narita are more frequent.

If you have ample time and if you have a JR Pass, I highly suggest you take a train. You can take the JR Tohoku/Hokkaido Shinkansen (bullet train) from Tokyo to Shin-Hakodate-Hokuto (4 hours travel time) and transfer to the Hokuto limited express to Sapporo (3.5 hours travel time). The entire one way trip costs around 27,000 yen and takes around eight hours. It is fully covered by the Japan Rail Pass and JR East South Hokkaido Rail Pass. Please take note that you need to purchase the JR pass before entering Japan. Buy a JR Pass Now.