Autumn is one of the best times to go to Japan. During the peak of the autumn season, the leaves of the ginkgo trees and maple trees turn yellow and red making the parks and streets more picturesque. Japan’s scenery becomes more colorful and vibrant. [Buy a JR Pass] 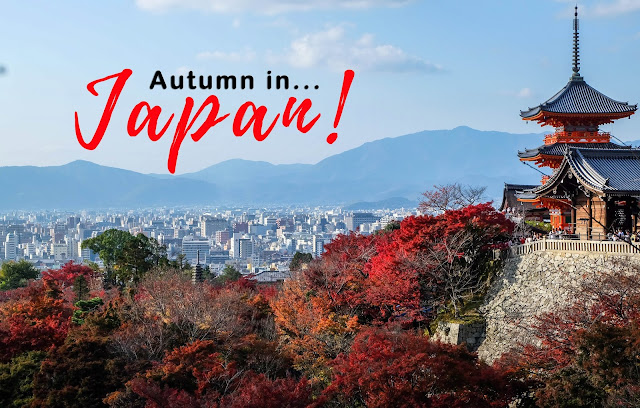 Last year, I got a chance to visit Osaka and Kyoto during the autumn season. It was more interesting than the last time I visited both cities during summer time. The maple trees in the streets made both cities attractive. (Tip: Exploring Japan can be a little challenging because of the language barrier, I recommend you rent a 4G wifi just like I did. It saved me time in finding the right direction to my destination.) 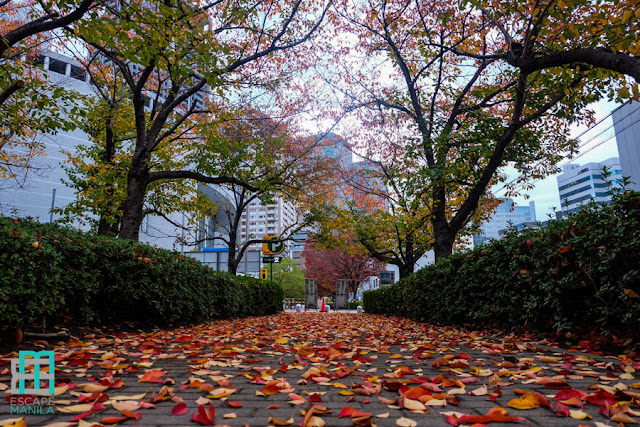 Autumn in Osaka
My main reason of visiting Osaka in autumn was to see and experience Universal Studios Japan. But, prior to visiting USJ, I wanted to experience autumn within the city. I arrived in Osaka late at night so there was no time to explore the city so I planned of going around the city the following morning. (Read: A Colorful Christmas at Universal Studios Japan) 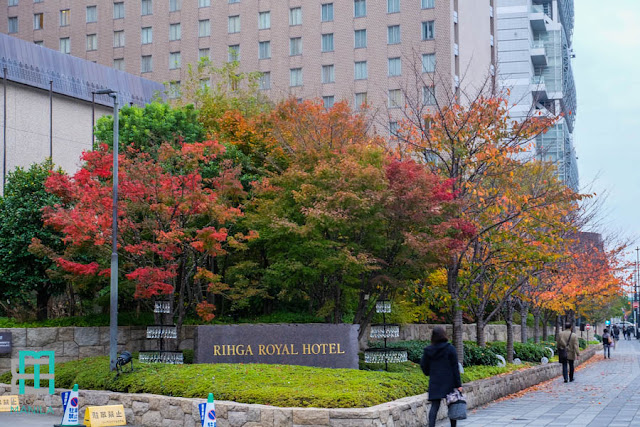 I woke up early the next day and strolled through the streets near the hotel while reveling in autumn colors. It was an enjoyable lovely morning. 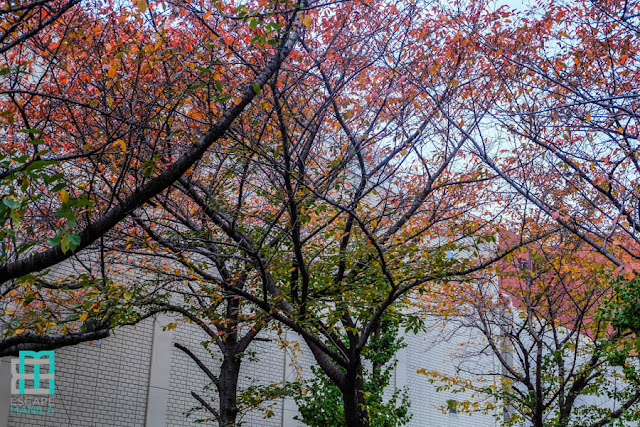 I went back to the hotel, had breakfast and left for USJ. It was my first time in USJ so I got quite excited. I was looking forward to experience the rides as well as explore the attractions inside the theme park. It did not disappoint me at all. I had so much fun in USJ. Buy Universal Studios Japan 1 Day E-Ticket. 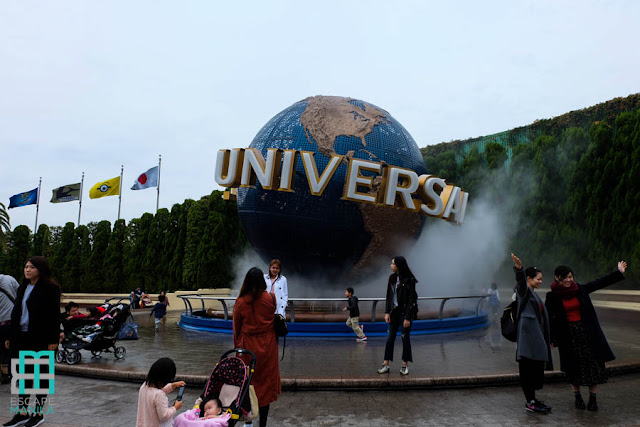 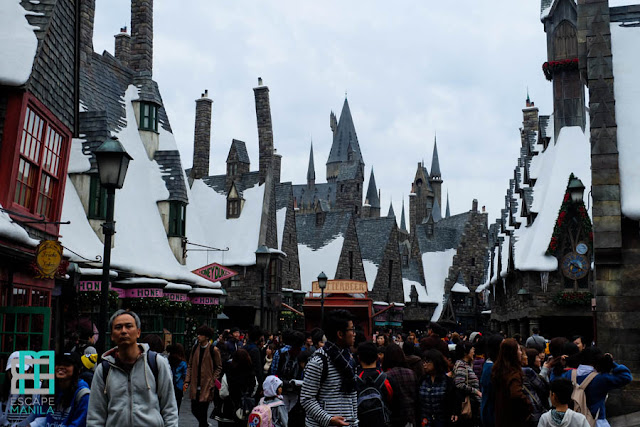 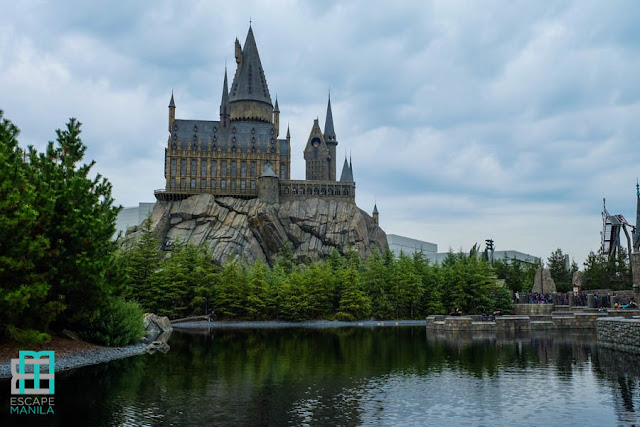 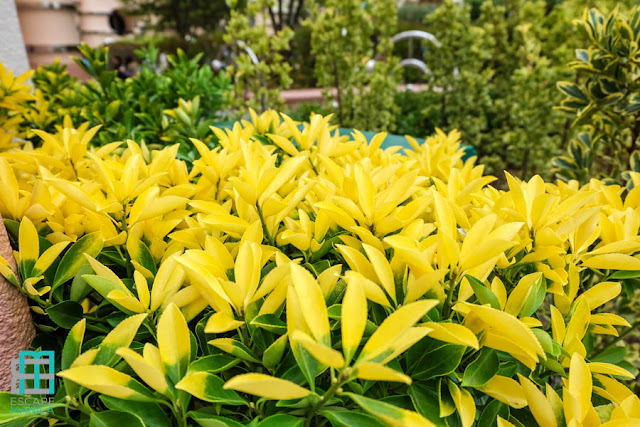 Autumn in Kyoto
I had a limited time in Japan and initially just planned of staying in Osaka but there was not much to do in the city so I decided to see Kyoto for the second time. I took a train and in less than an hour, I arrived in Kyoto station. I purchased a bus day-pass and explore the old city of Kyoto a little bit. (Tip: If you are taking long train trips, I highly recommend you buy a JR Pass.) 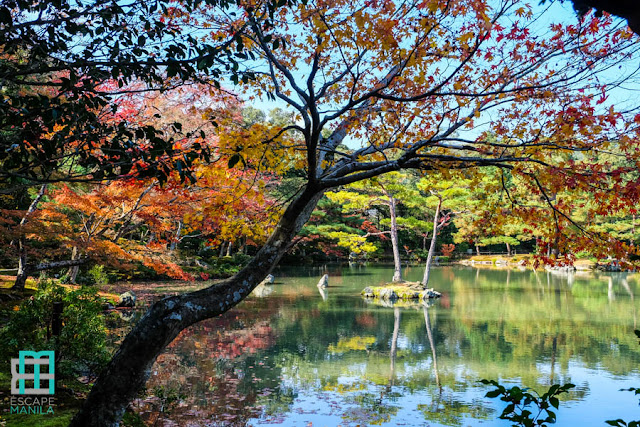 I revisited Kinkaku-ji Temple, a historic temple in Kyoto, Japan. It is one of the most popular attractions in Kyoto, attracting hundreds visitors everyday. 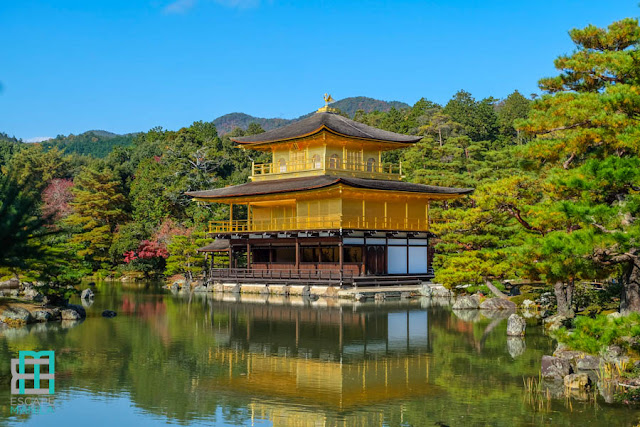 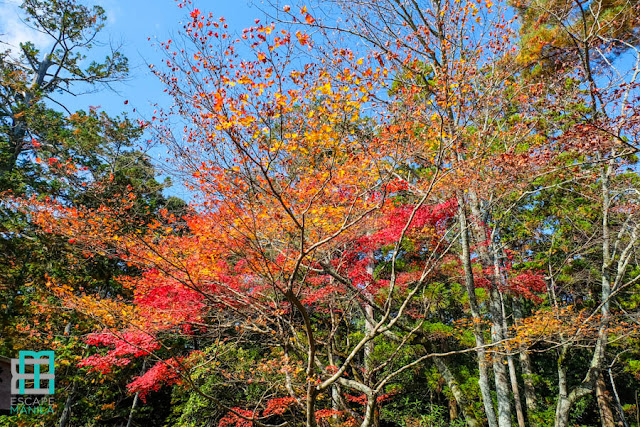 I also went to Kiyomizu-dera since it was not picturesque when I first visited it in summer. It is definitely more attractive and colorful during autumn. 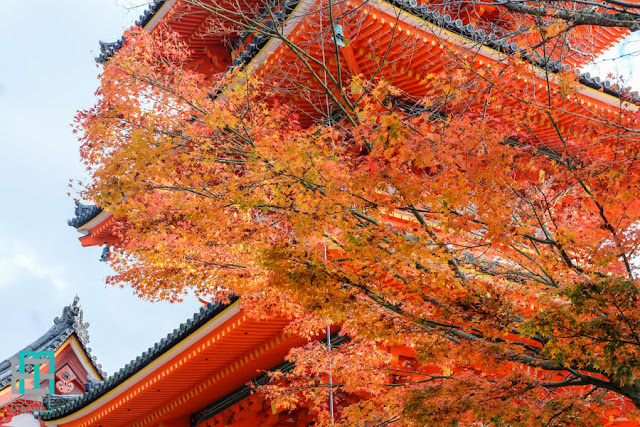 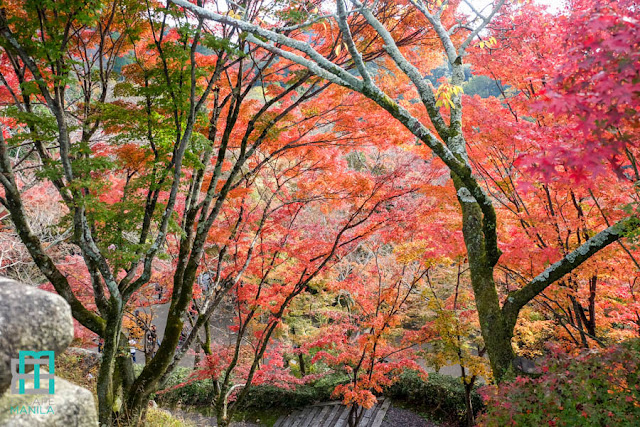 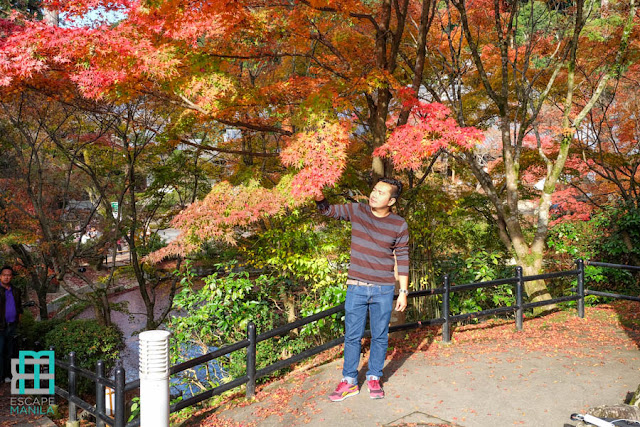 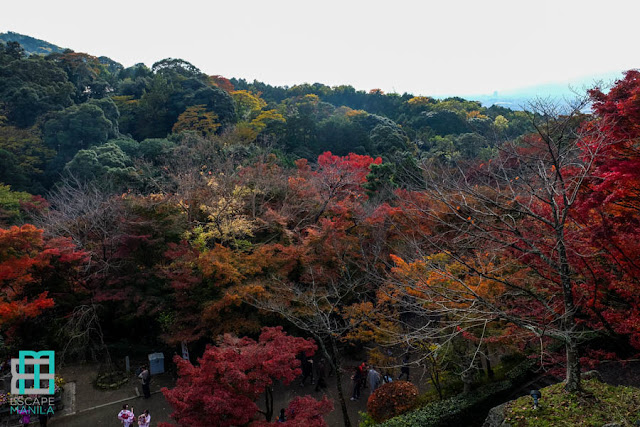 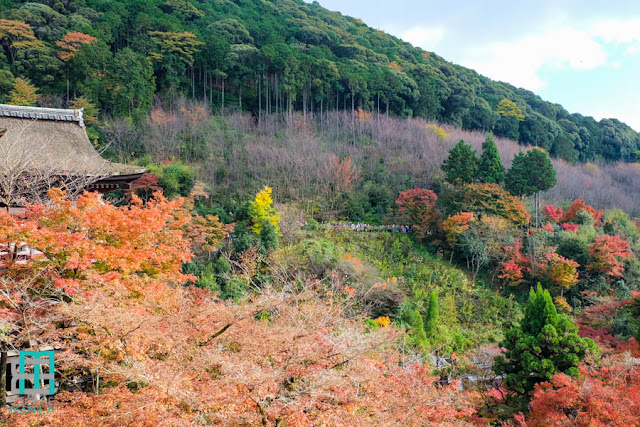 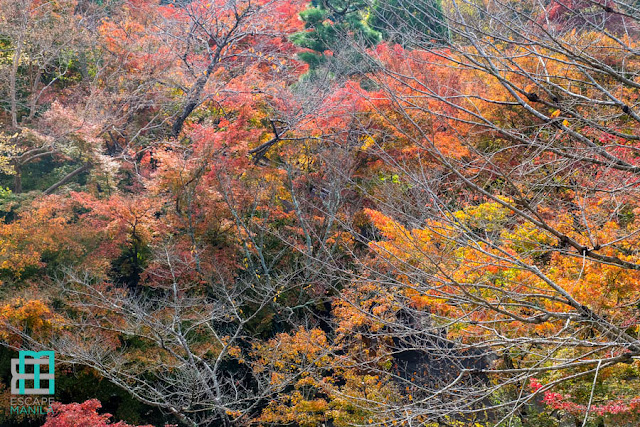 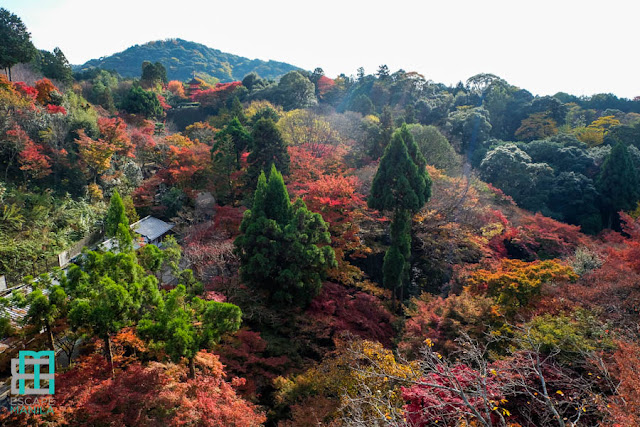 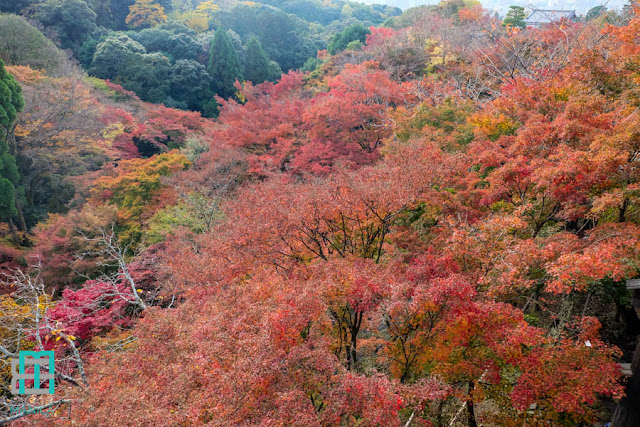 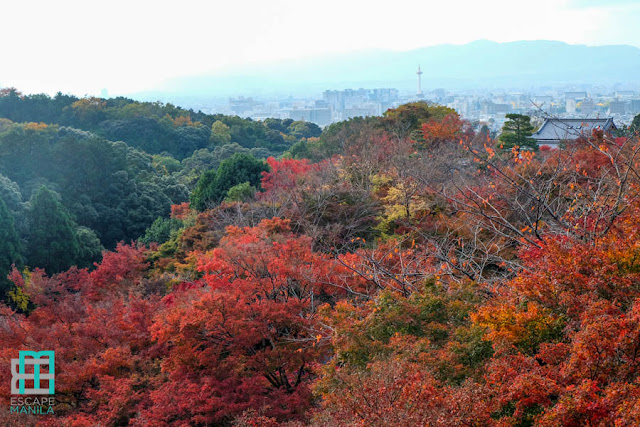 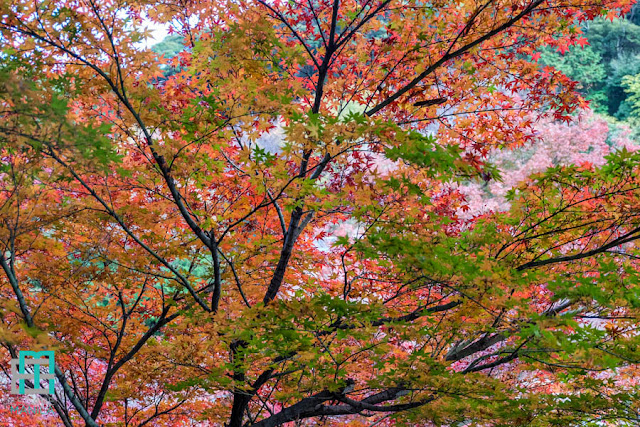 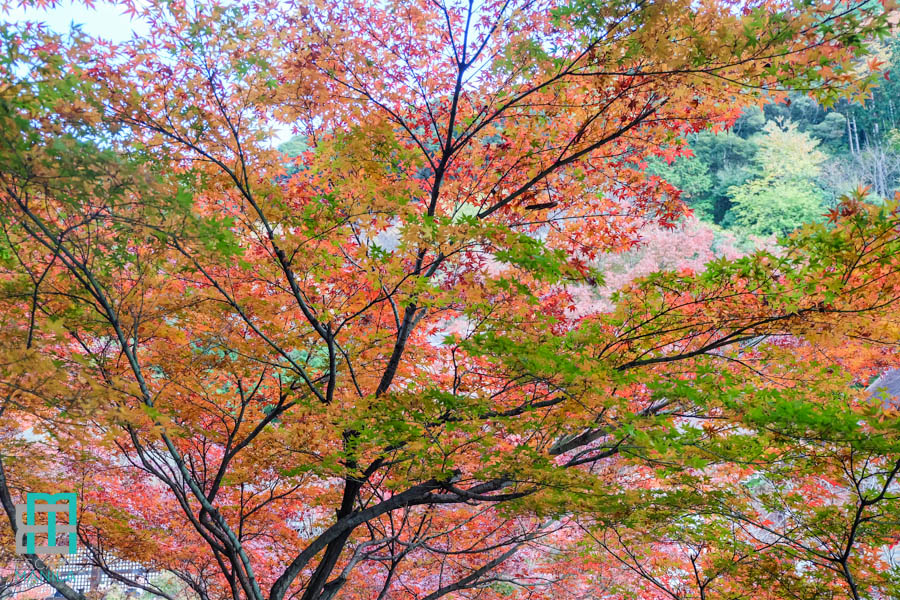 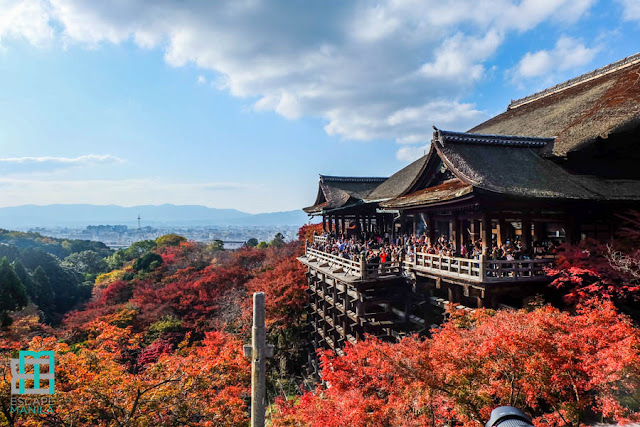 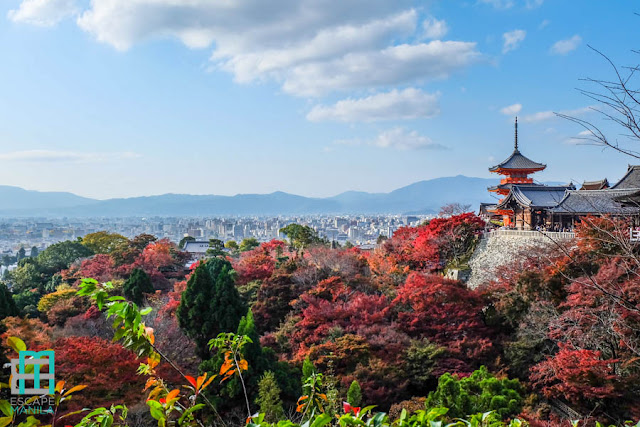