One of the must-see destinations in the Philippines during Christmas season, Tangub City offers an amazing display of Christmas symbols during the most celebrated holiday in the country. 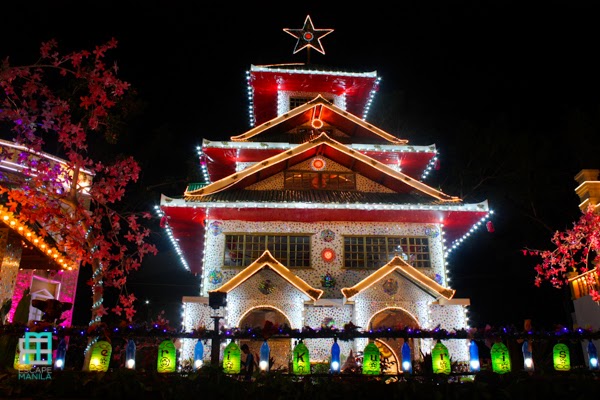 Dr. Jennifer Tan, Chairperson of Tangub Tourism Council and the wife of Mayor Philip Tan narrated that it all started in 1992 with a very simple Christmas Tree made of indigenous materials and over the years it has become more and more festive and colorful. It was during the Christmas season of 1995 when the local officials of Tangub decided to make it big. It was then named the Christmas Symbols Festival which became a hit to both locals and visitors alike.
Tangub’s Christmas Symbols Festival started with a free theme where participants are allowed to make their own interpretation of the Christmas symbols. In the year 2012, the organizers have decided to introduce a theme to make it more appealing. Now on its third year, the Christmas Around the World theme has been gaining attention from both locals, Mindanaoans from nearby towns and cities and even Filipinos from all over the Philippines. There are even foreigners who visit Tangub just to see the amazing display of Christmas symbols. I must say, I am very impressed by the ingenuity and creativity of the Tangubanons.
The Christmas Symbols Festival is participated by different local and national agencies in the city. The most interesting part of the festival is the display of booths in the plaza replicating popular tourist destinations in a certain country, the Giant Lanterns displayed at the Tangub Cathedral and the Christmas Arches erected in different locations within the city welcoming guests to Tangub. 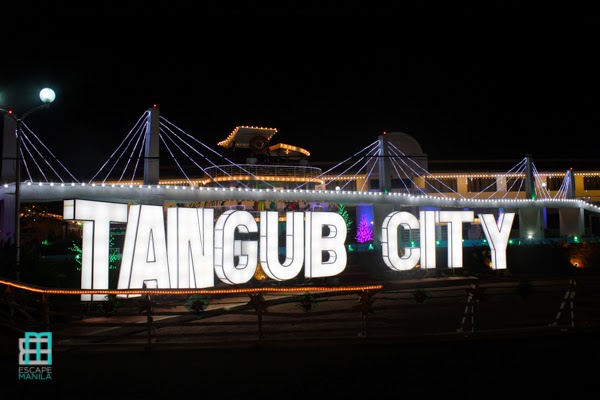 Here’s a glimpse of the participating entries to this year’s Christmas Around the World in Tangub City. 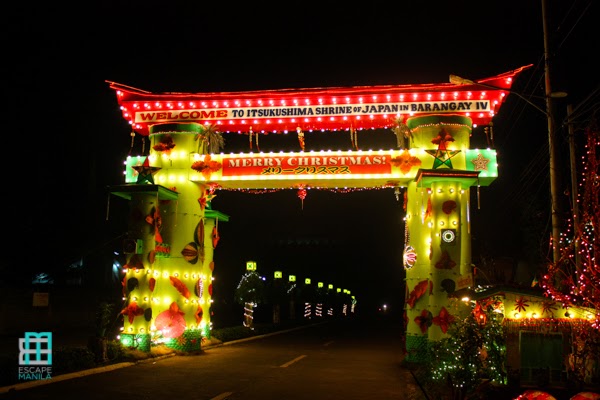 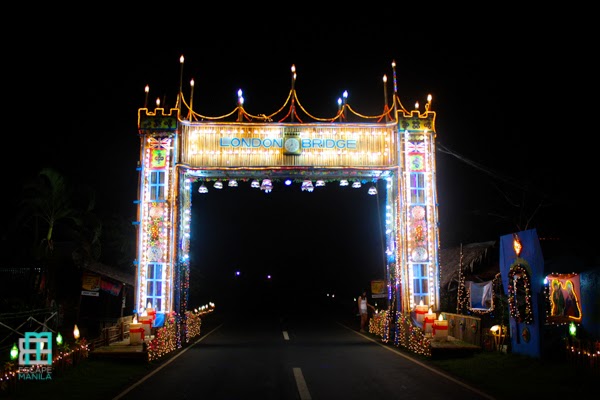 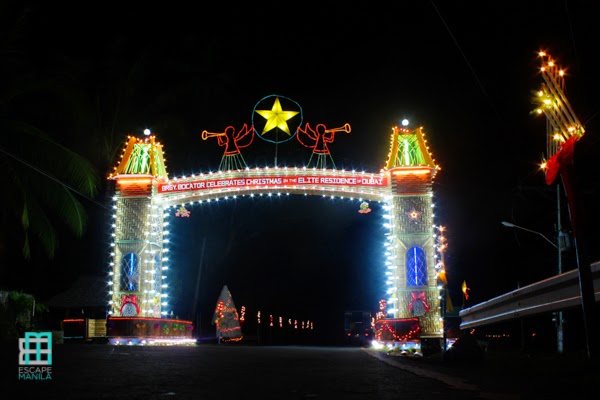 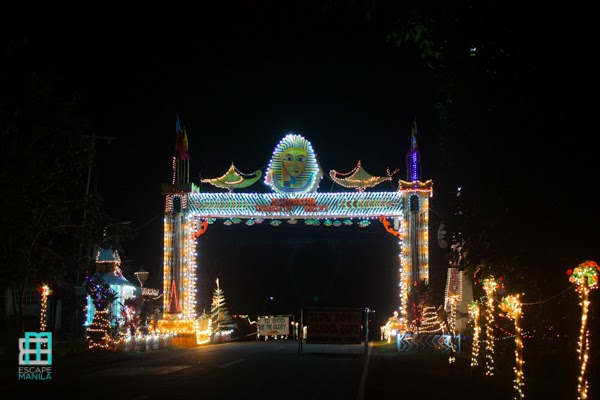 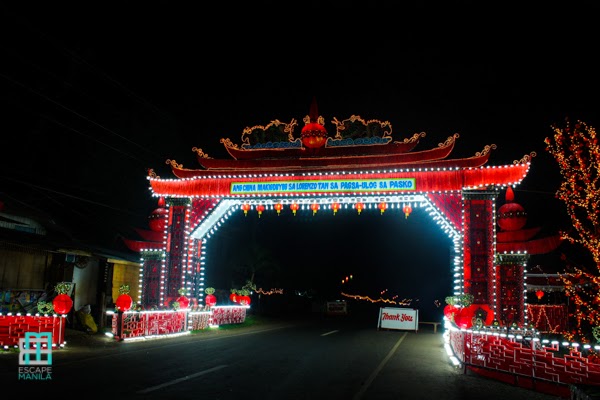 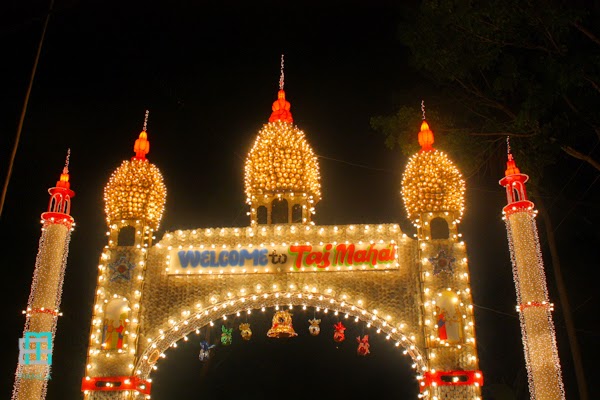 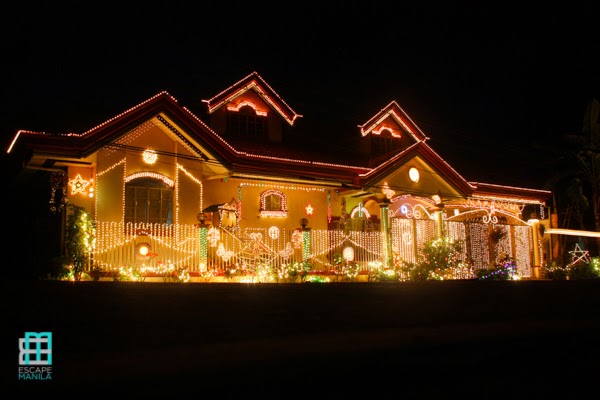 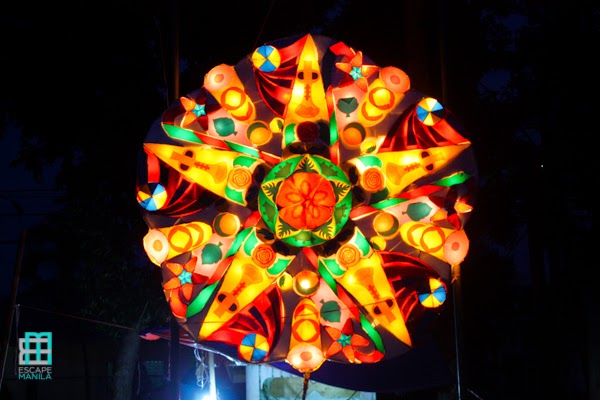 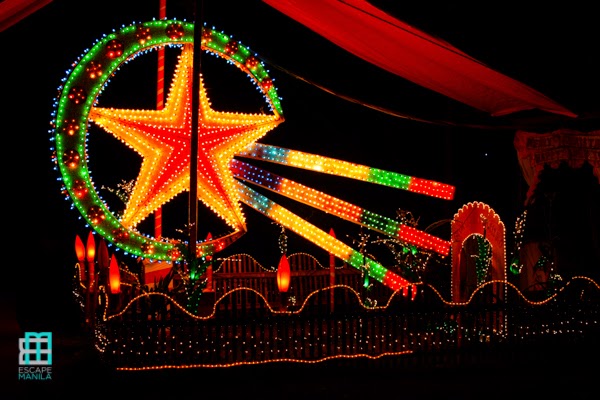 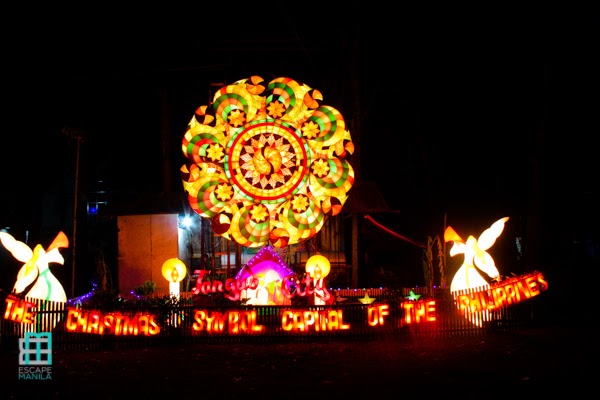 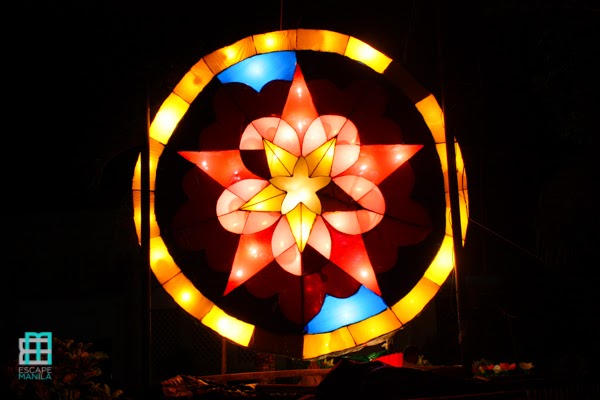 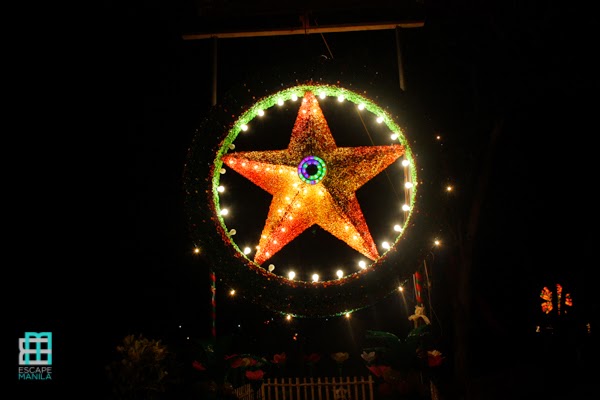 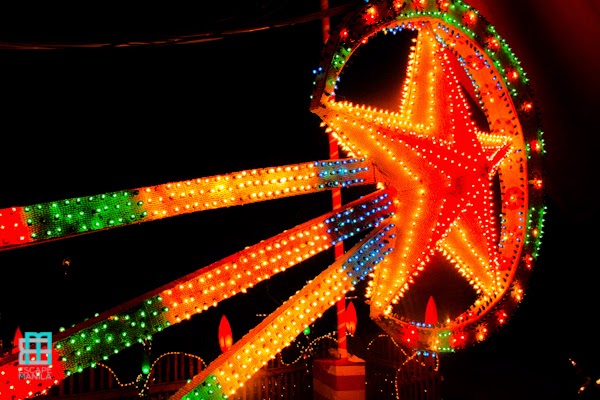 What are you waiting for? Visit Tangub now and be amazed of the colorful Christmas Symbols Festival. It will run until January 10, 2015.
Thank you…
My visit to Tangub will not be possible without the help of Enrico Dee of www.byahilo.com, Mayor Philip Tan and his wife Dr. Jennifer Tan, Vice Mayor Edemar Alota, Mr. Jojin Pascual, Sinanduloy Cultural Troupe’s choreographer, Tourism Officers Ms. Wipa Kilat and Ms. Nadie Agot, the friendly and hospitable people of Tangub and of course to my travel buddy for this trip, Claire Madarang.