It was another long bus ride from Dipolog to Ozamis where I planned to spend a day in the city. I did not have any itinerary and I only had few hours in the city so what I did was to take some rest instead of spending my time outside. After all, there is really nothing much to do in the city. 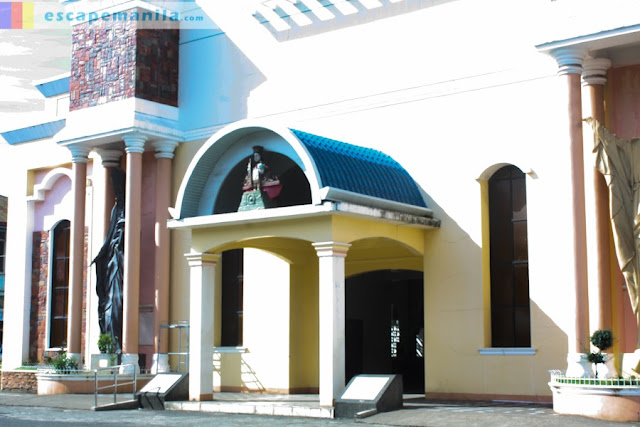 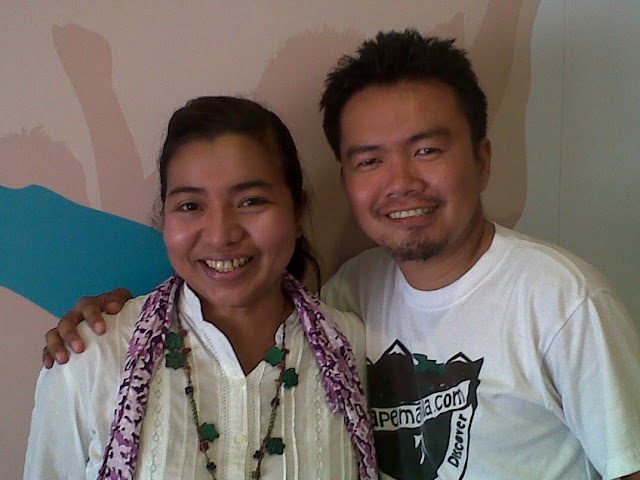 A short walk
After meeting Heiz, I did a short walk in teh city and passed by a church. Not old but the structure was kinda interesting so I stopped and took a photo. Again, I did not have a camera so I took a photo using my phone. Later, I went back to the inn and slept. 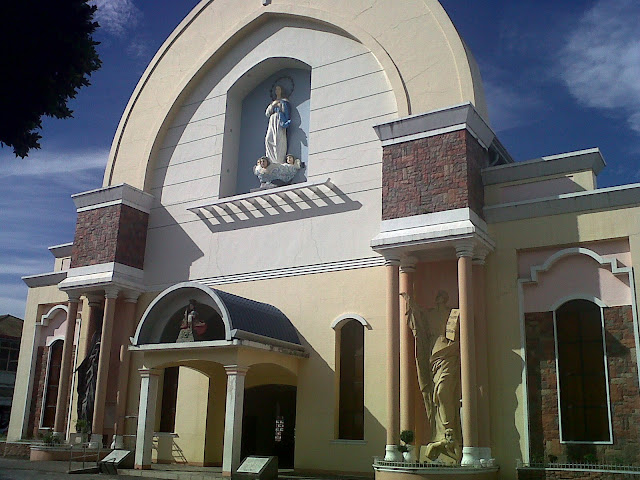