Here’s what I did during the 20th day of PHL50 which includes itinerary, expenses and guide on how to get to the destinations/tourist attractions I have been to. 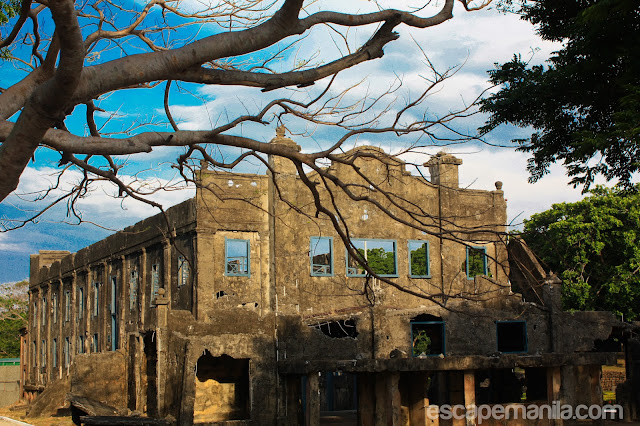 Day 20 of PHL50 was one of the most exciting days during the entire backpacking trip. Sun Cruises has sponsored my trip to the historical island of Corregidor. I have been planning to go there long time ago but it was only during PHL50 it was realized. Thank you Sun Cruises for believing in my advocacy of promoting local tourism. 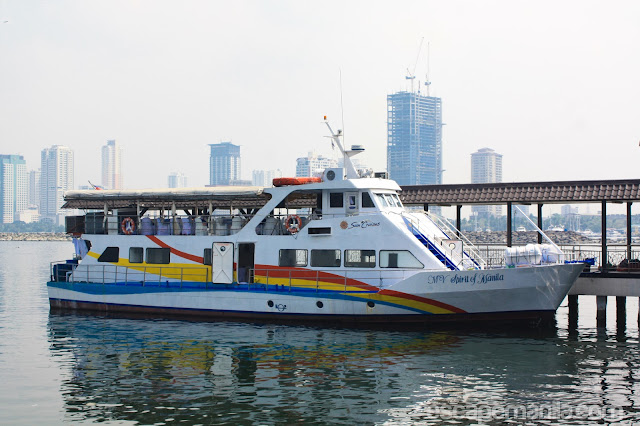 The scheduled trip to Corregidor was around 11AM so I decided to pick up my passes first at the Victory Liner Terminal in Pasay City. I got three passes for my Northern Luzon Trips by the way.
After I picked up my passes, I went straight to the Sun Cruises terminal near the CCP Complex in Manila. We were advised that the trip would be a little bit delayed due to some maintenance issue of the boat we were supposed to use. I waited patiently and decided to do a photo ops at the terminal and nearby areas. 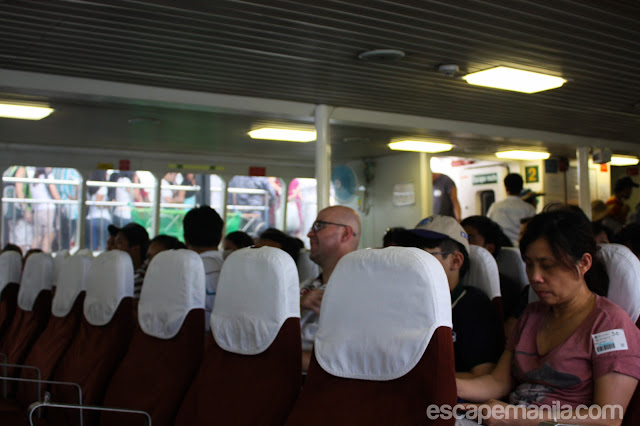 Finally, the crew announced that we are ready to board the ship. Everyone was excited, finally we will be in Corregidor in an hour. 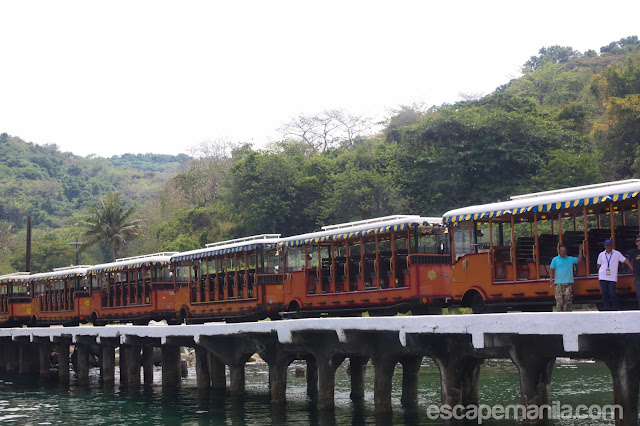 The tranvia was was already lined up when we arrived ready to take us with the drivers and the tour guides. The tranvia transported us from the port to the place where we had our lunch. It was a buffet lunch which was already part of the tour package. 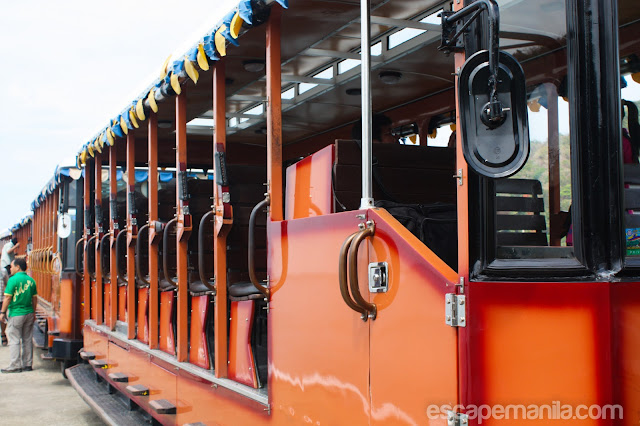 The best part of the tour was the lights and sound show at the Malinta Tunnel, definitely a must see attraction of Corregidor Island. I really had fun with the Corregidor Day Tour, I have learned a lot and made me want to study the Philippine history again. 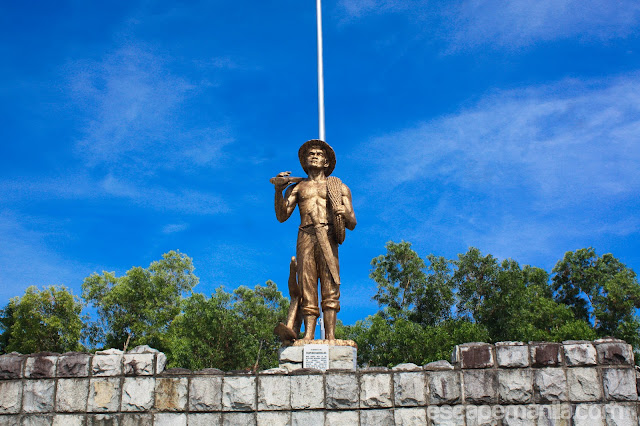 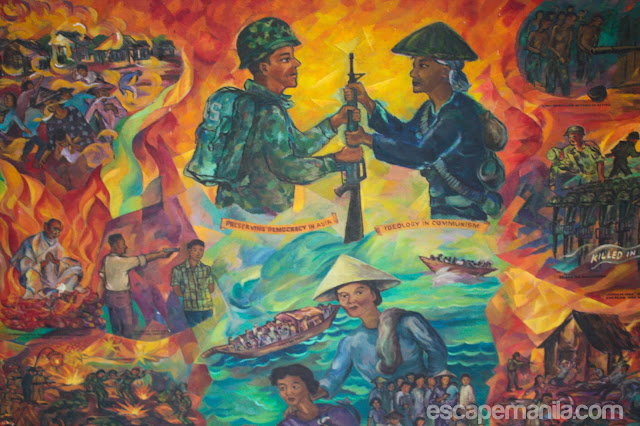 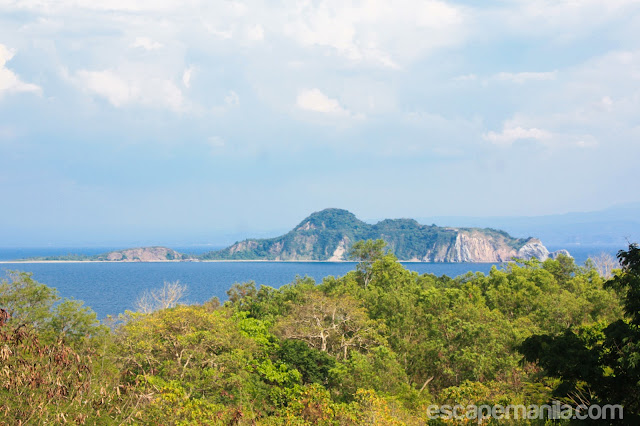 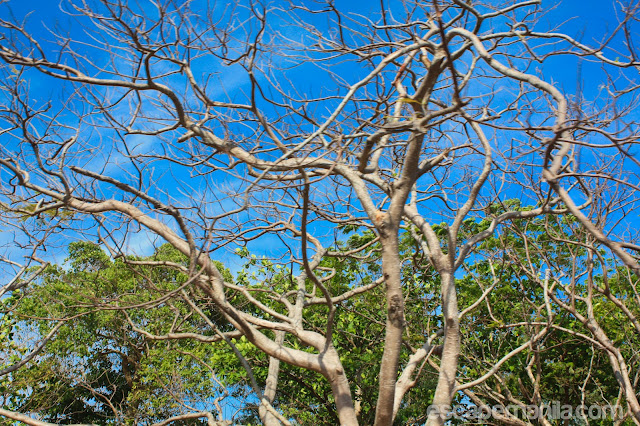 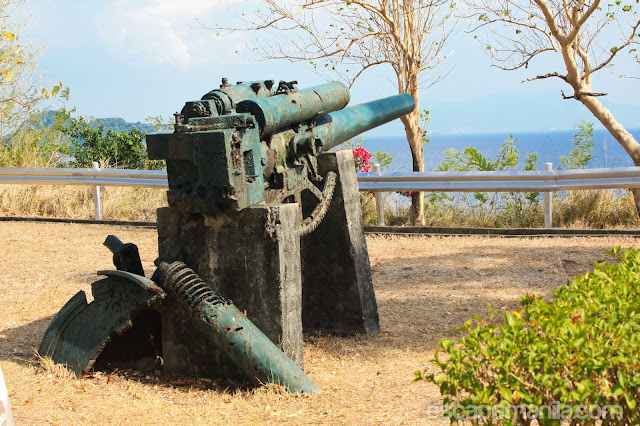 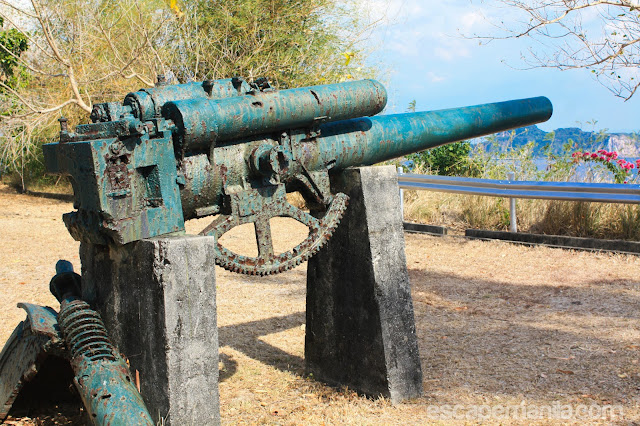 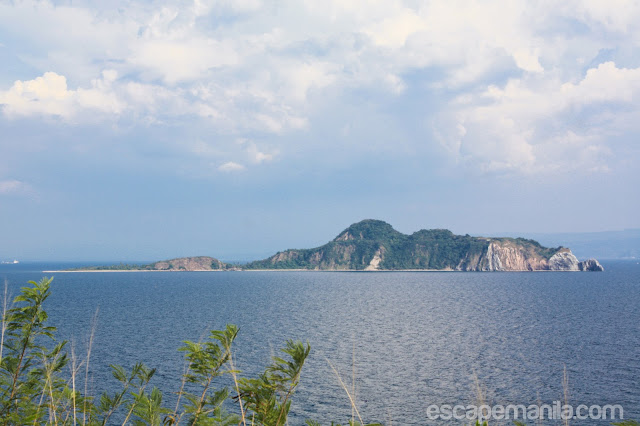 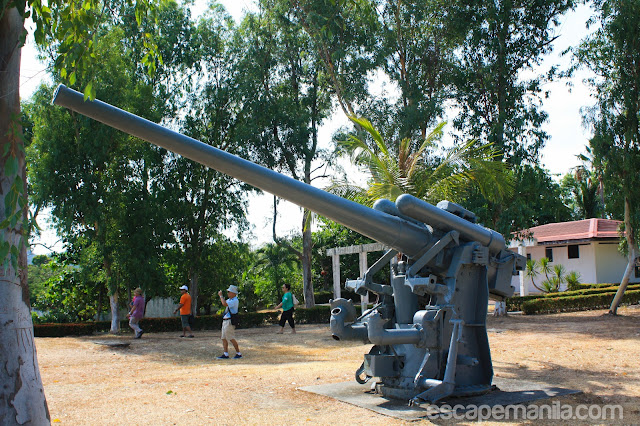 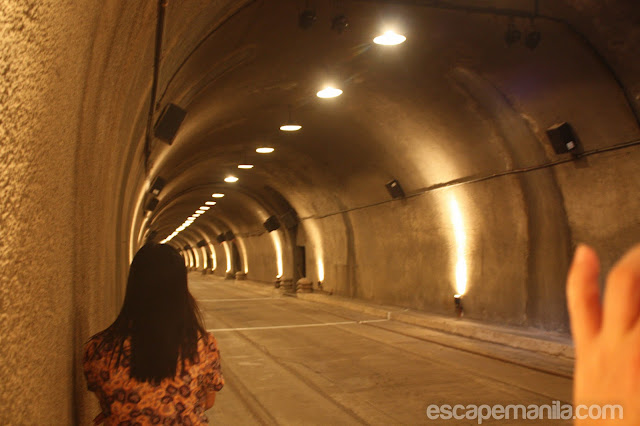 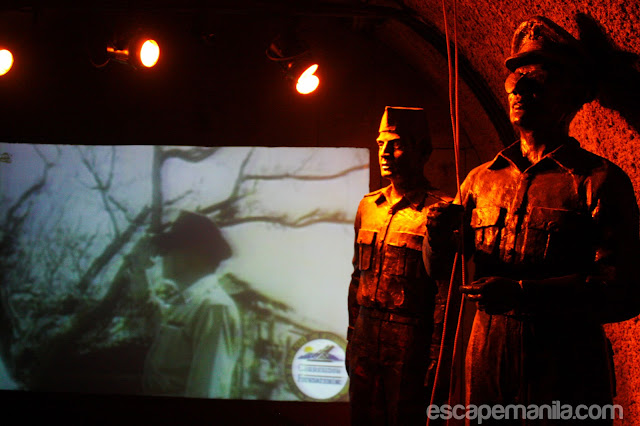 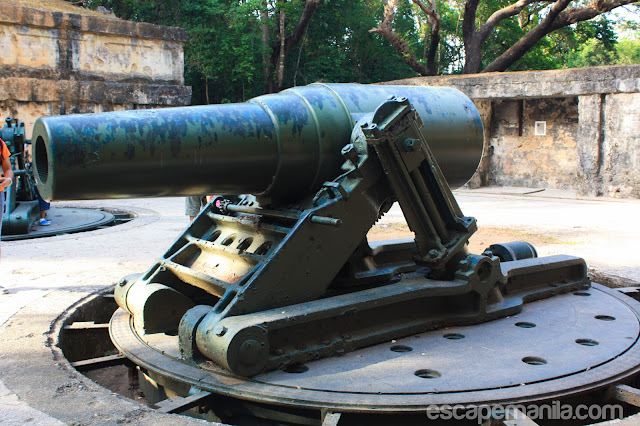 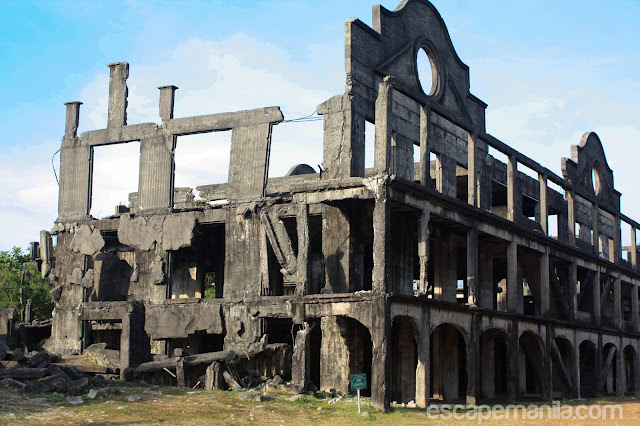