I left Ormoc City quite late already so it was almost sunset when I arrived in Tacloban City. I checked in right away at ZPad Residences, freshened up a bit and headed straight to the San Juanico Bridge.

It was almost dark when I reached the city proper. I asked around where I can take a bus or jeep going to San Juanico bridge. The lady that I asked told me to go near the market and I should be able to take a jeepney from there. I took the jeepney going to Barangay San Juanico. I asked the driver if it will pass by the bridge and he said no but he’ll drop me near the bridge and I could just walk. 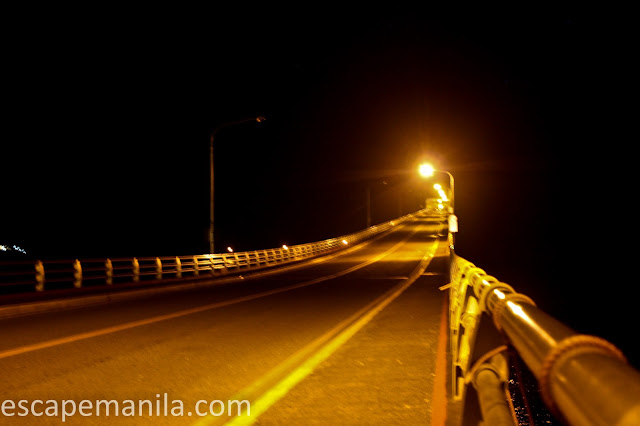 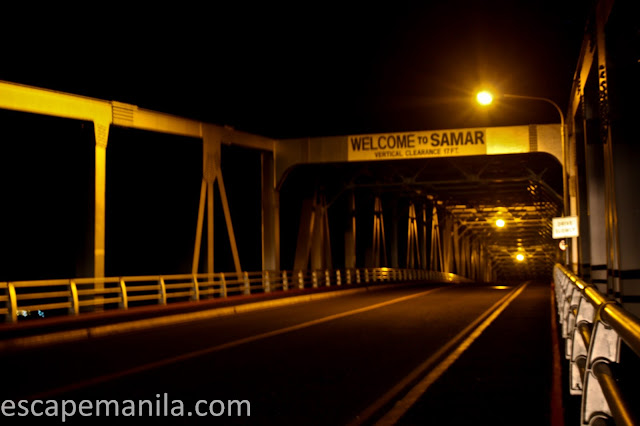 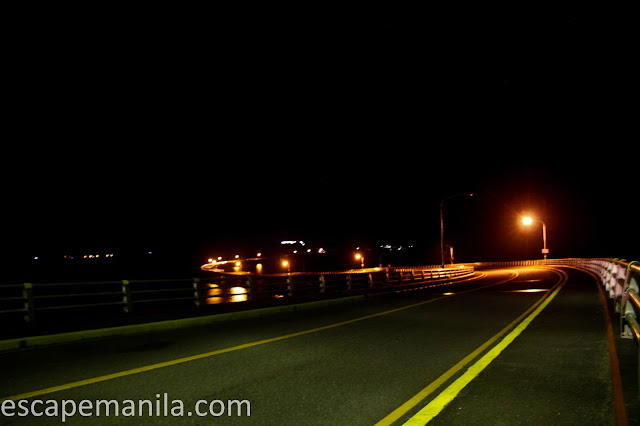 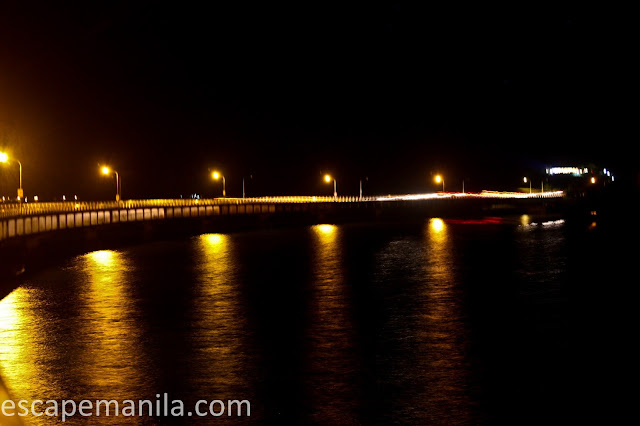 I want to walk again but I was already hungry and thirsty so I just decided to take a bus going to Tacloban. I had dinner at a random barbecue stall near the pier and I ate a lot.
I went back to Zpad Residences and did some work and then rest for another long travel the next day.
If you want to get a real time update of my PHL50 challenge, please follow me on FB & Twitter. More photos on Escape Manila’s Facebook Page.
Do you want to know where I am heading next? Check out PHL50’s schedule here:
PHL50 : Backpacking the Philippines in 50 Days