Famous for its pristine beaches, hidden lagoons and marine sanctuaries, the island of Palawan has become everyone’s next travel destination. It’s a perfect getaway for nature and adventure lovers because of its diving and snorkeling sites and its widely known cliffs perfect for hiking. Here are some facts and figures of the legendary island of Palawan. (Read: Cheap Places to Stay in El Nido) 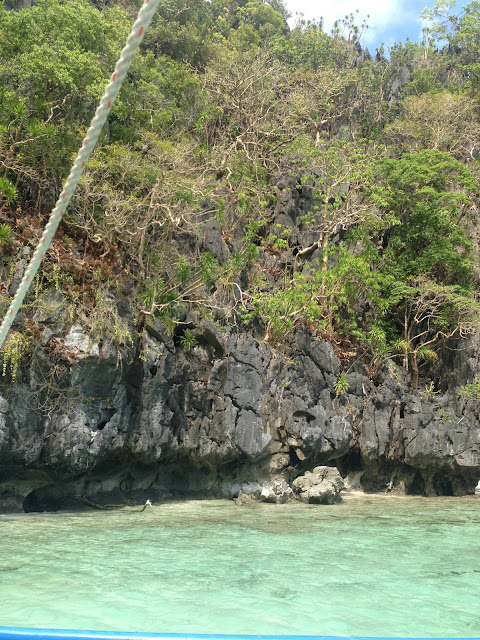