It was a spur of the moment decision. I just realized that I was bored so I started searching the internet of the best places to escape from Manila, then I decided to go backpacking up North. I started the leg of my adventure in Pangasinan.

I left my home at around 9AM and since I live in Paranaque, I went straight to the terminal of Victory Liner in Pasay City. Unfortunately, there was no direct route from Pasay terminal to Pangasinan, so the lady in the ticketing office advised me to take the bus going to Tarlac and just take another bus from there which I did.

The trip was about 3 hours and I paid P203. When I arrived in Tarlac, I decided to take my lunch at Siesta Travel Break where I had Sisig and rice. The food was quite pricey but it tasted good so I didn’t have any issues. I have waited for about an hour before the bus going to Alaminos has arrived.

Tips: The food in the terminals are usually expensive so you better buy some water and other stuff from the grocery before departing for a long trip.

The bus departed from Tarlac at around 2:40PM and I paid P181 for almost 4 hours ride. When I arrived in Alaminos City, it was almost dark so I immediately looked for a tricycle to take me to the “pantalan” in Lucap. It was not difficult to find one and the driver told me that the fare is P60. It was a 10-15 minute ride.

I was surprised that there was almost no tourists hanging in that area. The accommodations were a bit expensive considering the amenities of the hotel/guest house. During the night, I already contracted a person to take me to the Island and the guide told me to pay P1000 to tour the whole area which we did. I was alone so I paid the full amount. I was actually trying to see if I could find someone who can share the expenses but I couldn’t find anyone. It was Wednesday so there were only few tourists.

I could remember when I was in high school (back in my home town in Davao), I used to be amazed and dreamed of going to this place one day. And, it was a dream-come-true. It took me over half a day to see all the Islands and hop to some of them. I decided not to swim as there were so many jelly fishes in the beach.

After the tour, I quickly went to my guest house, fetched my things and head straight to the bus terminal going to La Union, the second leg of my adventure. 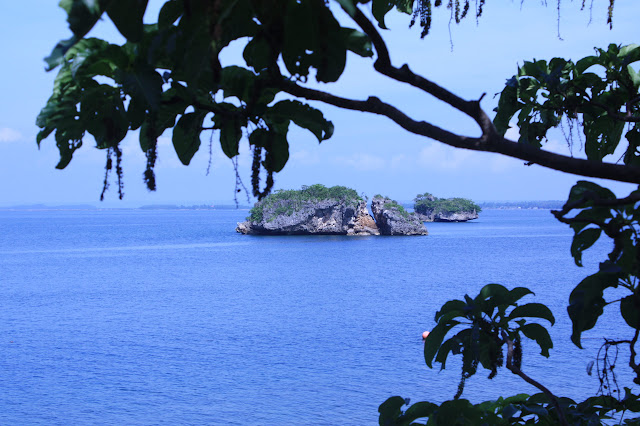 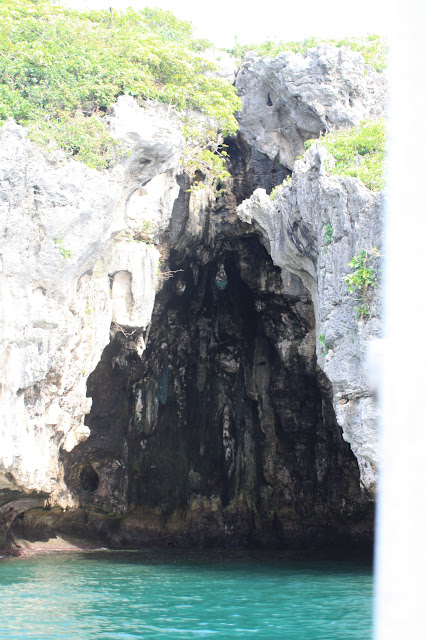 How to get to Hundred Islands in Pangasinan?

Hundred Islands is approximately 4-5 hours away from Manila by bus. A number of bus companies like Victory Liner, Dagupan Bus and Five Star Bus have daily trips to Pangasinan. You can either take a direct bus from Manila going to Alaminos or if it is not available, you may take a bus going to Tarlac and take another bus to Alaminos. I had to take the latter as there was no direct route from Victory Liner’s Pasay Terminal.
The jump off point for Hundred Islands tour is at Barangay Lucap. From the market, take a tricycle to bring you to the “pantalan” for P20. You may either stay overnight or do a day tour.
Below is the latest boat rental for the Hundred Islands tour: